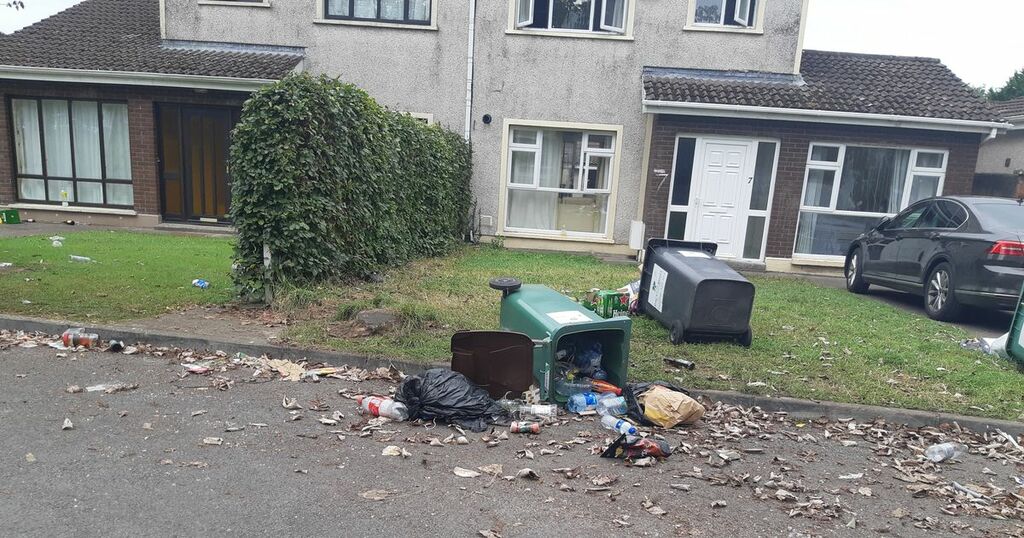 They received reports on Monday and Tuesday night of gatherings in College Court, an estate that plays host to hundreds of students throughout the college term.

On Monday, members of the force directed those gathered at the student accommodation hotspot to leave the area.

Following another report on Tuesday, more people were asked to leave a gathering in College Court.

Two men in their late teens were arrested in relation to public order incidents.

They were detained at Henry Street Garda Station under Section 4 of the Criminal Justice Act 1984 and have since been released.

Gardai in Limerick said they "continue to have a close and positive working relationship with the authorities and community in the University of Limerick".

A spokesperson added: "Gardai will continue to provide high visibility patrols in the vicinity of the University of Limerick campus and surrounding residential areas in response to the increase of students returning to college."

It comes as one local councillor has raised concerns that estates near the college are "destroyed after student parties".

He posted a video on Tuesday morning, which he captioned: "Estates near UL are destroyed after student parties, huge volumes of cars blocking footpaths. Roads, footpaths and cycle lanes littered with glass. 2000 person party in College Court last night."

He added: "Residents and students who couldn't get sleep last night.

"Garda couldn't attend as were dealing with other incidents. We need a large garda presence in the area and UL need to engage and have an off campus code of conduct as I have repeatedly requested."

He wants the University of Limerick to "take responsibility" in relation to the behaviour of students in their accommodation.

A spokesperson for UL told the Limerick Leader: "The University takes any behaviour that disrupts the campus and local community very seriously and will address matters in accordance with existing procedures outlined in the UL Student Code of Conduct."