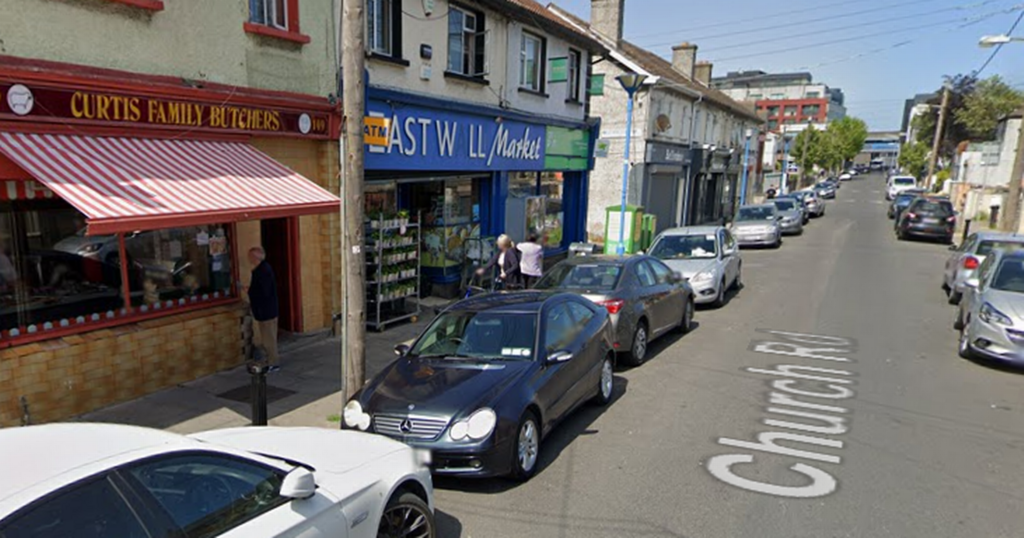 TWO teenagers are being treated in hospital this evening after a stabbing in central Dublin.

The pair, who are both thought to be aged around 16, received injuries in a gang attack in the East Wall area of the city.

It’s understood one of them received a stab wound, while the other was beaten.

They were rushed to the Mater Hospital for treatment.

It’s understood they were attacked in a fast food outlet at around 8.30pm.

The group of attackers escaped the area on bicycles.

Gardai were hunting the attackers last night, and were also trying to establish a motive for the attack.

Gardai at Store Street are appealing for information.

A spokesperson told the Irish Mirror:

"Gardaí are investigating a serious assault and public order incident that occurred at approximately 8:30pm on Monday, 13th September, 2021, at a business premises on the Church Road, Dublin 3.

"No arrests have been made at this time. No further information is available."

Neither victim was seriously injured.