Two Rohingya families have no links to IS or ISI: Kerala 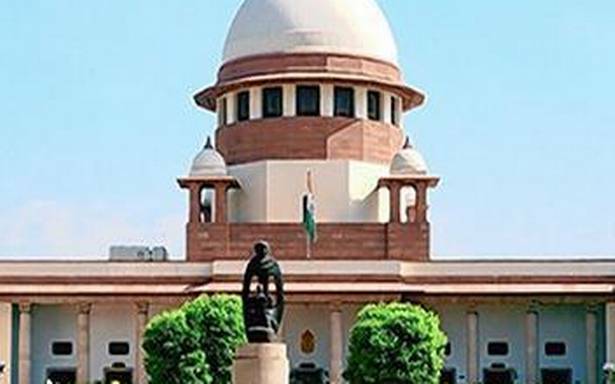 The Kerala Government has informed the Supreme Court that the two Rohingya refugee families from Myanmar, which include two newborns, have no links to the Islamic State (IS) or ISI.

The district police chief of Wayanad, where they live, is maintaining a “close watch” on them.

The State assured in the Supreme Court that “so far no anti-national activities” have been detected among them.

“So far, no instances of Rohingya being associated with the ISI/IS is reported in the State,” Kerala has said.

It even reassured that “no vital installations are present in the vicinity of places of stay of Rohingya at Muttil in Kalpetta limits in Wayanad”.

Kerala clarified that in the last five years, no case under the Immoral Traffic (Prevention) Act, 1956 was reported against illegal Bangladesh immigrants or Rohingya in the State.

It said “no cross-border threat existed in the State”.

Kerala was replying to a petition filed by BJP leader and Supreme Court advocate, Ashwini Kumar Upadhyay, to identify, detain and deport illegal immigrants from Bangladesh and Myanmar, including Rohingya. Mr. Upadhyay urged that the exercise needed to be done in a year, and that too, across the country.

But Kerala said the 12 Rohingya refugees, who are members of the two families which fled violence in native Myanmar, had UNHCR cards on arrival.

A November 19 letter from the Kerala Home Department informed that UNHCR cards of 11 members of the two families, except one of the newborns, has been renewed.

Kerala said the members had faced trouble in travelling to Chennai for renewing their cards due to financial hardships and the pandemic.

The State said it is keeping a constant vigil on the migrant labour community, mostly drawn from West Bengal, Assam, Bihar and Jharkhand, to spot any illegal foreigner with forged documents.

It said it had found 70 Bangladeshi nationals, of whom 57 have been deported and proceedings regarding 13 are pending.

Kerala said 217 Pakistani nationals are residing in the State.