Two people in China have been diagnosed with plague, the latest cases of a disease more commonly associated with historical catastrophe.

The last of those forms is perhaps the most famous, and was behind several pandemics including the Black Death of the late middle ages, which is estimated to have killed up to 60% of the European population.

The two new cases being treated at a hospital in Beijing are of the pneumonic form, which is even more serious than bubonic plague.

The World Health Organization (WHO) said it understood that close contacts were being screened and managed. “The [Chinese] National Health Commission are implementing efforts to contain and treat the identified cases and increasing surveillance,” said Fabio Scano, of WHO China.

It is not the first time in recent history that China has dealt with cases of plague. In 2014 the city of Yumen was sealed off and 151 people were placed in quarantine after a man died from the disease.

According to the CDC, plague – largely of the bubonic form – continues to crop up in rural areas of the US, including northern Arizona, southern Colorado and southern Oregon. In 2014 there were 16 cases and four deaths in the US, including that of a man from Utah thought to have come into contact with an infected flea or dead animal.

Recent epidemics have been reported in Africa, Asia and South America, predominately in rural regions. The WHO reported 3,248 cases and 584 deaths from plague worldwide between 2010 and 2015.

This year in Mongolia a couple died from plague apparently after eating raw marmot kidney, triggering a six-day quarantine in the region. 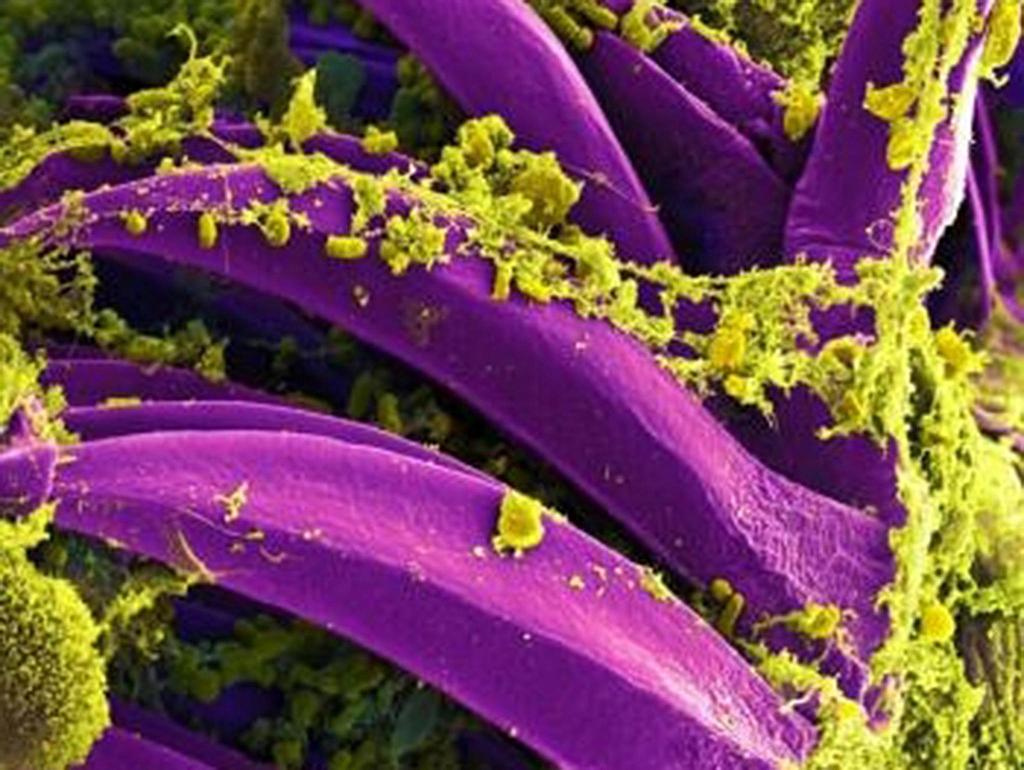 The plague is still around, but chances of another global outbreak are slim.

It's the second time the disease has appeared in the region this year.