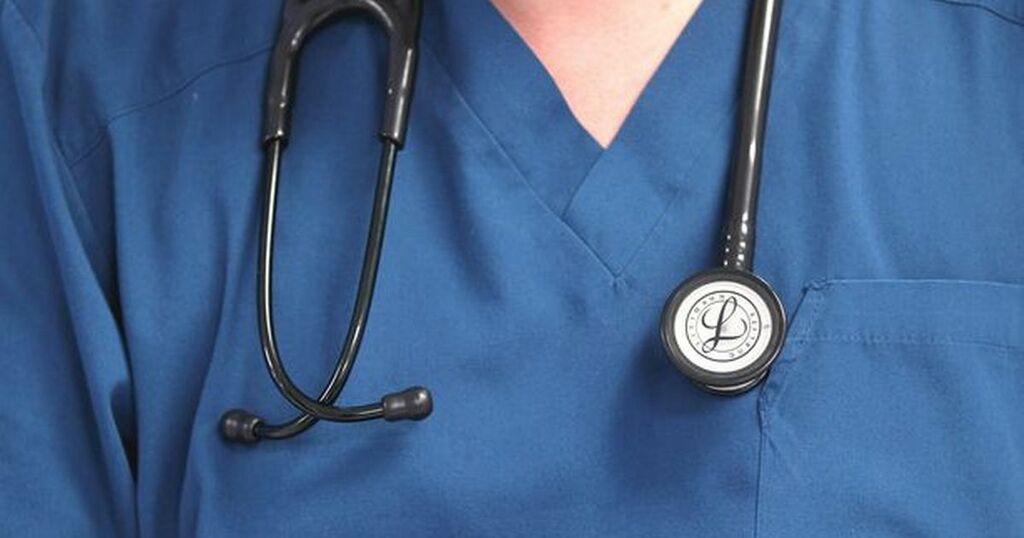 The UK Health Security Agency confirmed two more people from London have Monkeypox, but said the cases are not linked…

The UK Health Security Agency confirmed two more people from the same household, but said the cases are not linked…

Two more cases of monkeypox have been confirmed in England, health bosses said.

One of the two people – who live in the same household – is being treated in hospital, the UK Health Security Agency said.

The cases, confirmed by health bosses on Saturday, are not linked to the previously confirmed case in England announced on May 7.

Close contacts of the latest two cases are being contacted and offered information and health advice “as a precautionary measure”, the UKHSA said.

Health bosses said it is important to emphasise that monkeypox does not spread easily between people and that the overall risk to the general public remains “very low”.

One of the latest cases is being cared for at the infectious diseases unit at St Mary’s Hospital, Imperial College Healthcare NHS Trust, in London.

The other person is isolating and does not currently require hospital treatment, the UKHSA said.

Health officials said they are investigating where and how the pair acquired their infection.

The case announced earlier this month was a person with a recent travel history from Nigeria, which is where they were believed to have contracted the infection, before travelling to the UK.

Dr Colin Brown, director of clinical and emerging infections at the UKHSA, said: “We have confirmed two new monkeypox cases in England that are not linked to the case announced on May 7.

“While investigations remain ongoing to determine the source of infection, it is important to emphasise it does not spread easily between people and requires close personal contact with an infected symptomatic person. The overall risk to the general public remains very low.

“We are contacting any potential friends, family or contacts in the community. We are also working with the NHS to reach any healthcare contacts who have had close contact with the cases prior to confirmation of their infection, to assess them as necessary and provide advice.”

He said the UKHSA and the NHS have “well established and robust infection control procedures for dealing with cases of imported infectious disease and these will be strictly followed”.

“All of the necessary infectious control procedures have been followed and we are working closely with UKHSA and NHS England.”

It said a rash can develop, which changes and goes through different stages before finally forming a scab, which later falls off.

The UK Health Security Agency confirmed two more people from London have Monkeypox, but said the cases are not linked…

The UK Health Security Agency confirmed two more people from the same household, but said the cases are not linked…