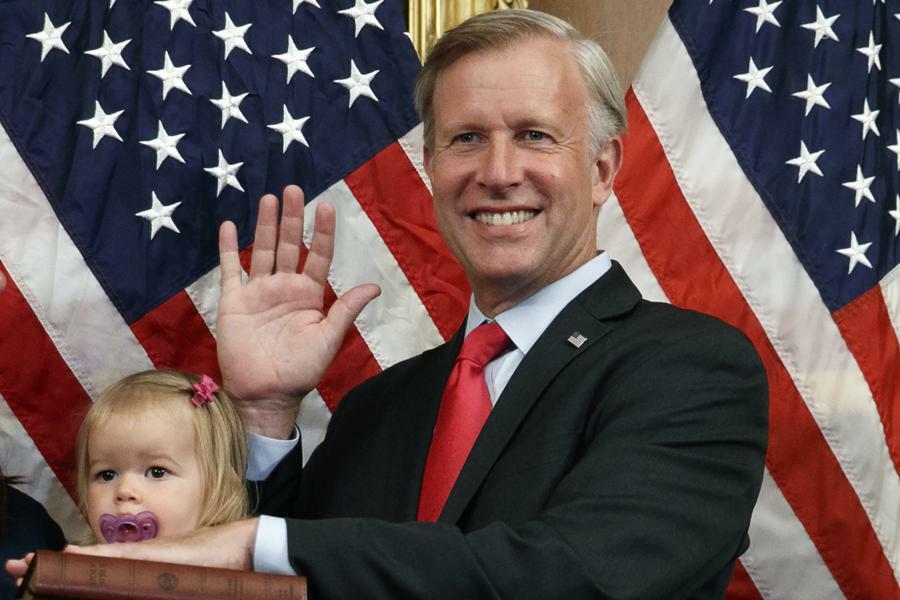 While a spokesperson said one transaction was a corporation-initiated spinoff the lawmaker just learned about, Jacobs’ press secretary, Christian Chase, did not explain why Jacobs was late to report 12 transactions that involved municipal securities.

Subscribe to Forbes' Checks & Imbalances newsletter for an in-depth look at the politicians, businesses and money sloshing around Washington, D.C.

“As part of a review during the preparation of Congressman Jacobs' annual financial disclosure, and based on guidance from the House Ethics Committee, the determination was made that these transactions should be submitted on a Periodic Transaction Report (PTR),” said Chase in a statement. “Upon making this determination, a PTR was prepared and filed disclosing all reportable transactions.”

“The Congressman recently noticed that he had failed to file a PTR for those transactions,” said Scott’s press secretary, Austin Barbera. “The Congressman has made the Ethics Committee aware of the late filing and the oversight on his part.”

At least 11 other lawmakers have been late reporting their trades this summer, including the fourth-ranking House Democrat, Rep. Kathrine Clark (Mass.).