Andrew Gurney, 51, and Keith Davis, 56, were jailed in June for their involvement in a professional conspiracy to manufacture tons of the class B drug after the National Crime Agency (NCA) raided what it described as “one of the largest amphetamine factories ever found in the UK”.

Data from the encrypted messaging platform EncroChat allowed investigators to identify that the communication service was being used to run a drugs laboratory on Ullenhall Lane, Henley-in-Arden, Warwickshire.

Both men’s prison terms were increased to an overall sentence of 10 years after they were referred to the Court of Appeal by the Attorney General’s office under the unduly lenient sentence scheme.

Senior judges ruled at a hearing in the Royal Courts of Justice in London that their original sentences were “not only lenient but unduly so”.

According to a written reference from the Attorney General’s office, Gurney and Davis conspired with others in the construction and operation of the rural lab “to manufacture amphetamine on an industrial scale”.

The site was capable of producing some 136kg of amphetamine sulphate a week, meaning around six tons with a wholesale value of £11 million could have been produced when it was operational between June 2020 and April 2021.

Gurney, of Quinton, Birmingham, and Davis, from Chalfont St Giles in Buckinghamshire, were trained in the chemical process for producing amphetamine sulphate and operated the lab.

Gurney, an electrician and plumber, assisted in its construction and was dubbed “The Geek” due to his expertise, the NCA previously said.

During a 12-day trial, Davis argued he had been vulnerable due to poor mental health and was “coerced and exploited” by other conspirators who supplied him with medication they threatened to withhold, the Attorney General’s reference said.

Gurney accepted building the lab and working there, but denied knowing amphetamine was being manufactured at the site and claimed he was told it was producing “vape oil” for use in e-cigarettes.

Jurors convicted him of conspiracy to produce a Class B drug and one count of possessing criminal property.

On Wednesday, Jonathan Polnay, representing the Attorney General - a role occupied by Michael Ellis since 6 September - challenged the way in which the sentencing judge had calculated the jail terms for Davis and Gurney.

Victoria Meads, representing Davis, argued that his involvement at the laboratory was limited and that his overall sentence was in keeping with the spirit of the judge’s sentencing remarks.

David Wood, for Gurney, said he was a “world away from the kind of professional organised drug dealer who chooses to involve themselves in a massive conspiracy like this for profit”.

He said Gurney was “hard-working” and a “dedicated, loving family man who found himself in extremely challenging financial circumstances” and made a “catastrophic error of judgment”.

Lady Justice Carr, sitting with Mr Justice Griffiths and Mr Justice Hilliard, said both offenders were “middle-aged family men with no relevant previous convictions” and highlighted that the “quantities involved in the amphetamine conspiracy were massive”.

She said there had been an “ongoing, large scale operation” that featured “sophisticated methods to avoid or impede detection”.

Speaking after the hearing, Solicitor General Michael Tomlinson said: “The illegal and dangerous drugs produced and supplied by both Davis and Gurney will have ruined lives, and so I am satisfied with the decision of the court to order both offenders to serve longer prison terms.

“The new sentences are a better reflection of the seriousness of the crime of drug dealing and supplying at this level.”

The NCA’s investigation formed part of Operation Venetic run in response to the July 2020 takedown of the EncroChat service.

The agency previously said that the “ringleader” of the amphetamine lab operation, John Keet, aged 41 in June, and also of Chalfont St Giles, had “invested profits from a career dealing cocaine, cannabis and amphetamines into building and managing the lab”.

He has pleaded guilty to a number of charges and awaits sentence.

His bid to bring an appeal over the length of his sentence was rejected by judge’s at the same hearing on Wednesday. 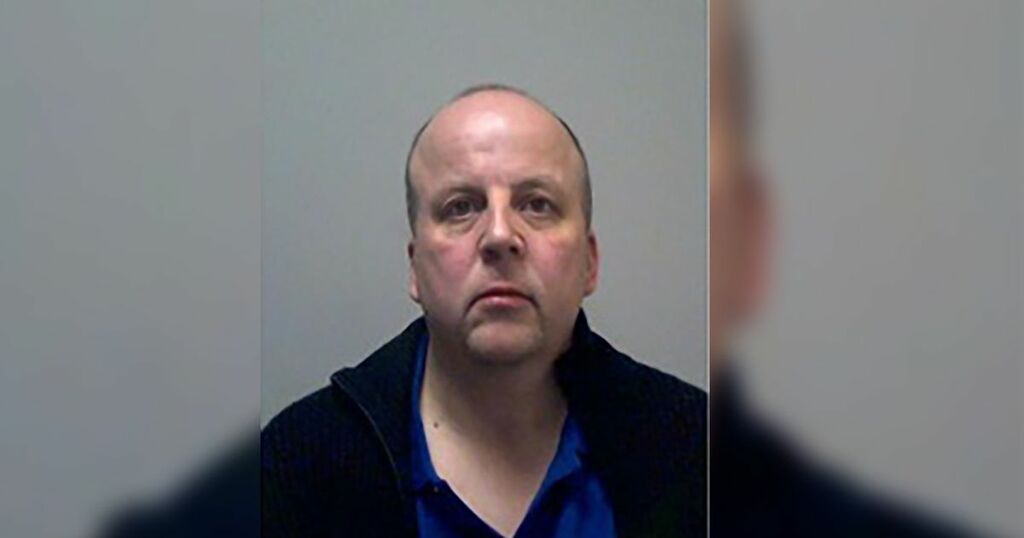 Liverpool Echo
From analysis to the latest developments in health, read the most diverse news in one place.
Former boxing coach jailed after drug sting

Daily Record
One place to find news on any topic, from hundreds of sites.
'Most wanted' drug dealer linked to £10m haul jailed after 7 years on the run