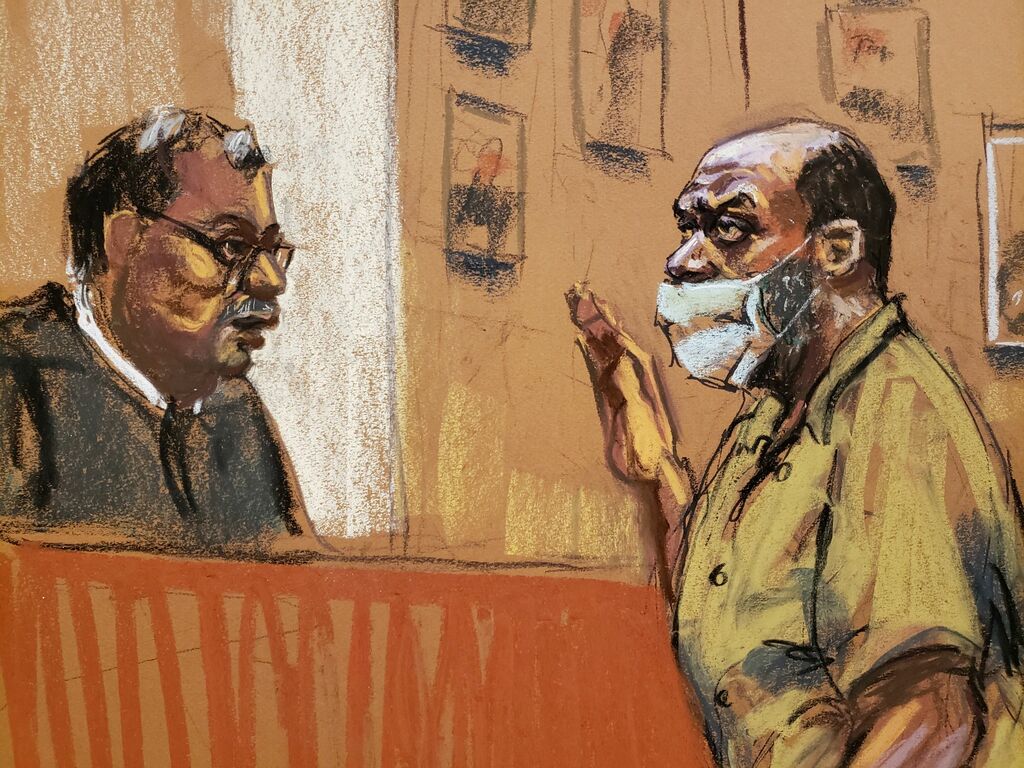 John Corona, 25, was arrested minutes after the Monday shooting and charged with two counts of first-degree murder, Chicago police…

A teen was killed and four others were wounded in the Back of the Yards shooting. Hours later, six people… 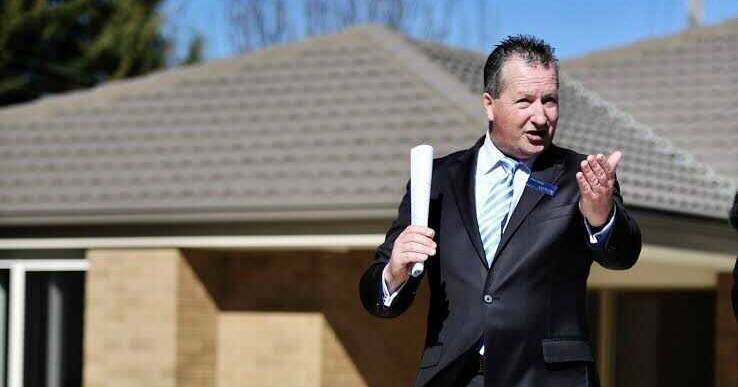 Two men arrested in connection to Dallas concert shooting that killed one, injured 16

Dallas police arrested two men Wednesday in connection to an April shooting at an outdoor concert and trail ride that left one dead and at least 16 injured.

On April 3 just after midnight, Dallas police responded to a shooting call at a large trail ride and outdoor concert event at 5050 Cleveland Road.

A fight had broken out at the event and multiple victims were shot, including at least three minors.

Kealon Dejuane Gilmore, 26, was found near the concert stage with a gunshot wound to the head. Gilmore died at the scene, police said.

A preliminary police investigation determined that Calhoun and Givens both fired handguns into the crowd, police said.

Authorities did not charge Calhoun or Givens with Gilmore’s murder when they were arrested Wednesday.

Givens and Calhoun were taken to the Dallas County Jail and are awaiting bond.

The event did not have a permit or have necessary safety protocols in place, according to a previous Star-Telegram article.

Police said the investigation is ongoing, with officers working to identify other suspects who fired weapons, and also other suspects involved in the fight leading up to the shooting.

Police are urging those that may have video footage or pictures from the scene on the night of the shooting to share that evidence with police.

John Corona, 25, was arrested minutes after the Monday shooting and charged with two counts of first-degree murder, Chicago police…

A teen was killed and four others were wounded in the Back of the Yards shooting. Hours later, six people…