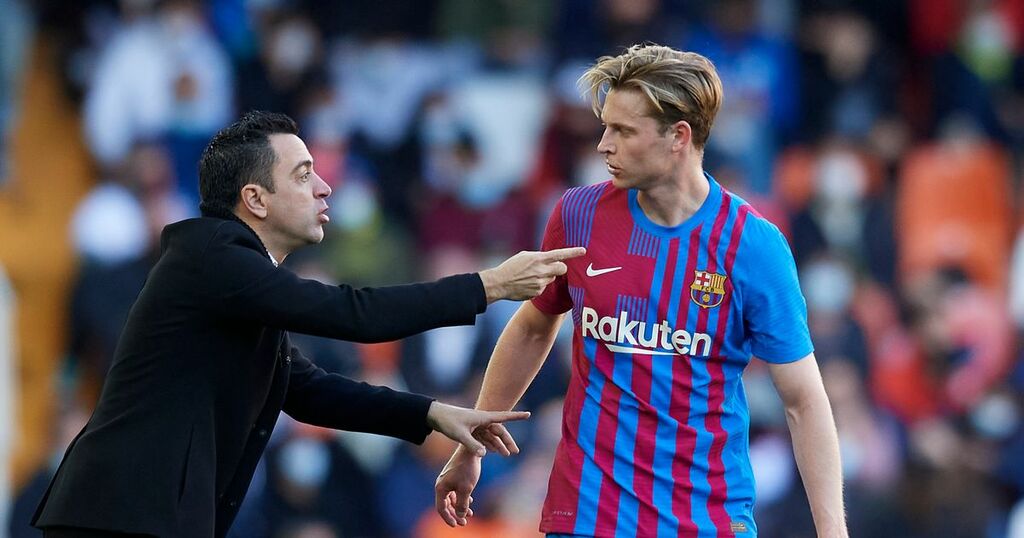 Manchester United have approached Barcelona over the potential availability of De Jong this summer as they search for new midfielders. 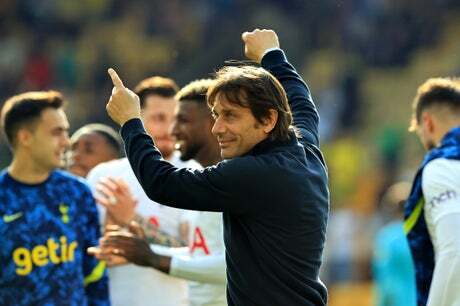 Evening Standard
Read news from The Economist, FT, Bloomberg and more, with one subscription
Learn More
The Triumph Tiger 850 and 900 Get New Colors By July 2022

Here are your Manchester United headlines for Saturday, May 14.

Two senior Manchester United players had to be pulled apart in training this week after a training ground bust-up, according to reports. It is suggested the training session was brought to a premature end when the two unnamed players got involved in a scrap before having to be pulled apart.

The report also claims that teammates were left 'stunned' by the supposed altercation, with everyone being ordered back to the changing rooms following the incident. United players had been given four days off following their humiliating defeat to Brighton last week, with the club not involved in another match for 15 days.

Ralf Rangnick will take charge of his final match as United's interim manager a week on Sunday when his side travel to face Crystal Palace on the final day of the Premier League season. United are assured of either a sixth or seventh-place finish this campaign, meaning they will be taking part in either the Europa League or Europa Conference League next season.

Barcelona manager Xavi insists Frenkie de Jong is still a 'key player' for the club despite interest from United. The Manchester Evening News revealed earlier this week United are weighing up a possible deal for De Jong and are aiming to sign another midfielder in the summer transfer window.

Erik ten Hag coached De Jong during his time at Ajax and it is understood the incoming United manager has already reached out to the player's agent, Ali Dursun, to gauge whether he would be receptive to an Old Trafford move. Dursun has also represented Donny van de Beek since October.

Manchester United have approached Barcelona over the potential availability of De Jong this summer as they search for new midfielders.