Two hotels near Bristol named among the best in Britain 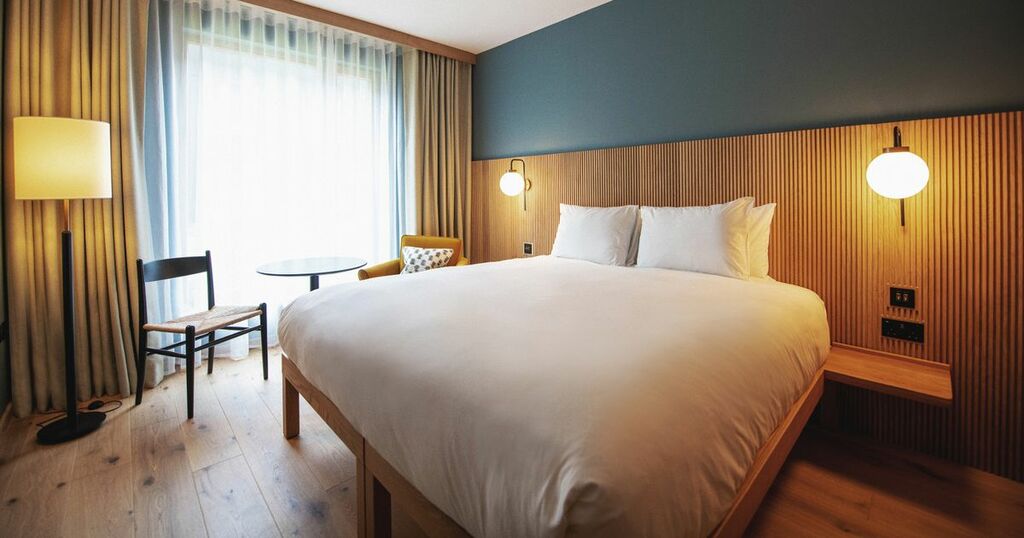 Two hotels near Bristol have been included in a prestigious new travel guide.

With more of us than ever taking breaks in Britain, where we stay has become increasingly important and The Sunday Times has revealed its definitive list of the 100 best places to stay spread throughout the country.

Both Thornbury Castle and Mollie’s Motel have been listed in The Sunday Times' Best Places to Stay.

Thornbury Castle has won Best Romantic Hotel in the national awards and the guide describes it as: “Curtain walls, crenellations, Tudor chimneys — this historic pile is full of atmosphere and the restaurant is great. A heady rush of history awaits at Thornbury Castle … Apparently Henry VIII and Anne Boleyn were overnight guests. By the time you check out, you’ll be feeling pretty regal too.”

Mollie's Motel, which opened at Cribbs Causeway this year, has won Best Budget Hotel in The Sunday Times, Best Places to Stay guide.

The guide describes the hotel as: “This Soho House offshoot is a cool customer that won’t break the bank … Mollie’s is an offshoot of Soho House, which owns some of the world’s swankiest hotels. Happily it seems nobody told the group’s designers that this place is budget, so they’ve created interiors that feel so luxurious you’ll be anxiously checking you didn’t misread the nightly rate.”

Reviewing the restaurant at Mollie’s Motel when it opened in August, Bristol Live food writer Mark Taylor said: “Affordable American diner classics backed up by highly polished service, Mollie’s is a brilliant concept and one set to change the direction of travel for budget roadside hotels.”

The guide will be available on Thursday via the online interactive guide and as supplement with the newspaper this Sunday.

For the full guide, head to The Times' website.