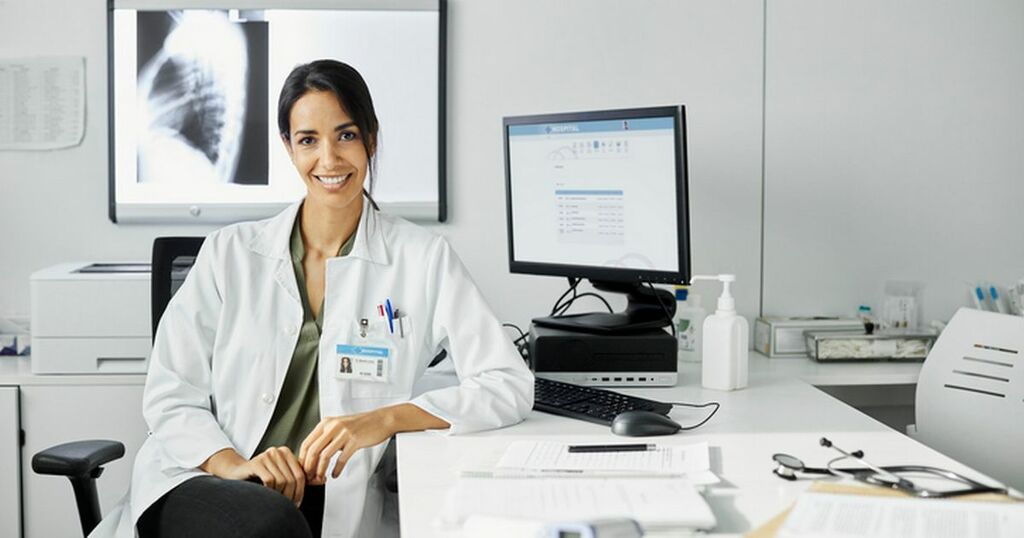 GPs are on their knees, working more than 40 months an hour overtime without pay, and suffering vile abuse.

That is the picture painted by two GPs who have accused the UK Government of being completely out of touch with new plans for practices in England. GP surgeries which fail to provide an appropriate level of "access" will be named and shamed in league tables as patients are given a new right to demand face-to-face appointments.

The Westminster Government plans relate to England alone but the pressures spelled out by these GPs will be familiar to doctors and patients in Wales across the NHS. One woman saw her lifesaving mastectomy cancelled due to staff shortages.

The UK Government says it is ploughing millions of pounds into a new package of measures aimed at improving access to GPs, but practices which fail to provide an "appropriate" level of face-to-face appointments will not be eligible for the new funding.

The British Medical Association (BMA) condemned the plans, with General Practitioners Committee chairman Dr Richard Vautrey saying: "GPs across England will be truly horrified that this is being presented as a lifeline to general practice, when in reality it could sink the ship altogether."

And his comments were backed up by two GPs who vented their anger on Radio 4 on Thursday.

Jess Harvey, who is a GP in Shropshire, said: "The more I read and hear about this proposal, the less I think this Government understands how it is run. The less in touch they are with what is going on in the real world, in the NHS, and what we are facing at the moment.

"General practice staff, which includes not just GPS, up and down the country are currently sacrificing their own health and well-being in order to try and maintain the service in what has been a chronically underfunded and under-resourced area for years.

"This just shows how out of touch they are. We spent a year trying to recruit a maternity locum and we didn't manage it. There are just not locums out there because there is such a toxic environment that has been created by successive governments."

She said the public needed to understand the the level of abuse has escalated "beyond my imagination".

"GPs are on their knees. I don't know anyone who is not working their knuckles to the bone, and to say we are under performing is insulting," she added.

Those sentiments were echoed by Bristol GP Rachel Warrington who said: "I am not sure where the doctors are going to come from. There is a finite number. There is no in house doctor capacity.

"I work part time and average 46 hours a week. Just to keep my practice afloat, I work 40 hours unpaid a month, month on month. Everyone does that. There is no capacity in the system.

"If they turn to the locum market the already demoralised GPs that are considering leaving will leave to go to the locum market. You are going to end up with an incredibly expensive locum workforce, which economically, and medically, is just poor, poor practice."

Meanwhile, the Royal College of GPs (RCGP) called on the Government to fulfil its manifesto pledge of an additional 6,000 GPs and 26,000 other primary care professionals in the workforce by 2024 - a target that is highly likely to be missed.

TV doctor and GP Rosemary Leonard accused Health Secretary Sajid Javid of "stirring up anti-GP rhetoric", adding that there are not enough locums to employ to plug the gaps.

Under the new plans, patients will be able to rate their GP practice's performance via text message.

The measures will also see GPs freed from some red tape, and other parts of the NHS will be called upon to help with some care - such as other healthcare workers being given new powers to provide patients with fit to work notes or DVLA checks.

NHS England said the measures, including a £250 million winter access fund, will enable GP practices to improve availability and increase the number of face-to-face appointments and same-day care.

The blueprint for improving access, published by NHS England working closely with the Department of Health and Social Care, includes a number of measures including:

Amanda Pritchard, chief executive of the NHS in England, said: "Improving access to high quality general practice is essential for our patients and for the rest of the NHS too.

"It is a personal priority and today NHS England is taking both urgent and longer term action to back GPs and their teams with additional investment and support."

Mr Javid said: "I am determined to ensure patients can see their GP in the way they want, no matter where they live.

"I also want to thank GPs and their teams for their enormous efforts in the most challenging times in living memory.

"This will tackle underperformance, taking pressure off staff so they can spend more time with patients and increase the number of face-to-face appointments.

"Alongside this we are setting out more measures to tackle abuse and harassment so staff at GP surgeries who work so tirelessly to care for patients can do so without having to fear for their safety."

To get the latest news that matters to you sent straight to your email inbox sign up for our free newsletters by clicking here.