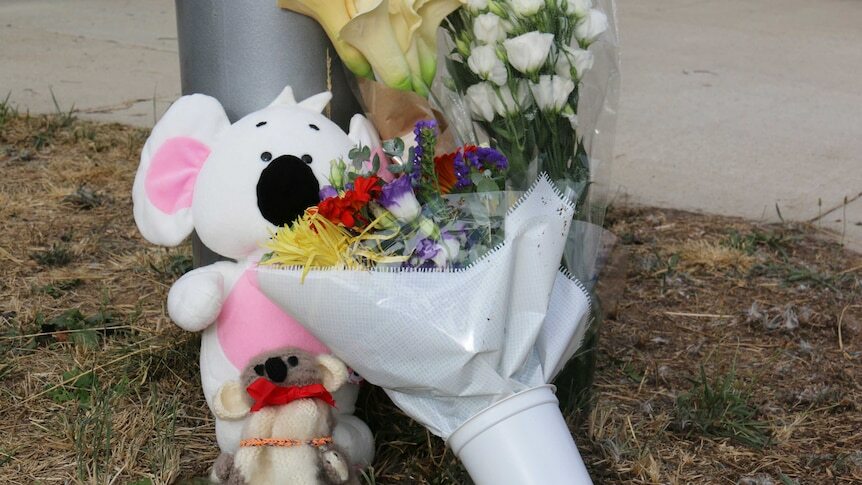 Two children found dead after a house fire in Canberra's north in 2018 were each hugging a soft toy, and had died before the blaze, at the hands of their mother, an ACT Coroner has found.

Coroner Peter Morrison had issued an initial report, in September 2018, shortly after the deaths of 44-year-old Anne Muhoro and her children, eight-year-old Ezvin Mugera and five-year-old Furaha Murathime Mulhoro, clearing anyone else of responsibility, including the children's father.

But a detailed report released this week, revealed how firefighters were met by a confronting scene when they arrived at the home in Bonner in February 2018.

Five-year-old Furaha and eight-year-old Ezvin were each in their own rooms, where two of the four separate fires had been lit.

Ms Muhoro was found in a third bedroom, where she had died during the fire, and was deemed to have taken her own life.

The coronial report also officially confirmed that the children had not died in the fire.

An autopsy of both children failed to find a cause of death.

"The lack of carbon monoxide and cyanide (both typical combustion products) in a post mortem blood samples strongly suggested (the children) were already deceased by the time the fire took hold," the report said.

"Toxicological testing identified only a therapeutic level of Ibruprofen."

The deaths came on the same day a Family Court hearing was scheduled, when the children's father was due to ask for changed custody arrangements.

The coronial report also detailed changes in Ms Muhoro's demeanour in the lead up to the fire.

Friends told investigators that she had been withdrawn, saying the 44-year-old appeared thin, aloof and depressed.

But there was a change about a week before the fire, when she became happy and joking again, appearing more relaxed and at peace, and not showing anxiety about the upcoming Family Court action.

During the week she made a new will, which assigned money to her children and arranged for their care.

Then in the hours before the fire Ms Muhoro was captured on CCTV cameras taking out the garbage in a large bag.

Torn up photographs of the children were later found in the bag taken to the bin.

The footage shows Ms Mulhoro later went to the home's fuse box, where it is believed she turned off the power to disable the smoke alarm.

Ms Muhoro also deleted some of her work records on her computer and paid several bills.

Neighbours called for help when they saw smoke coming out of the house at about 8:30am on the day of the fire.