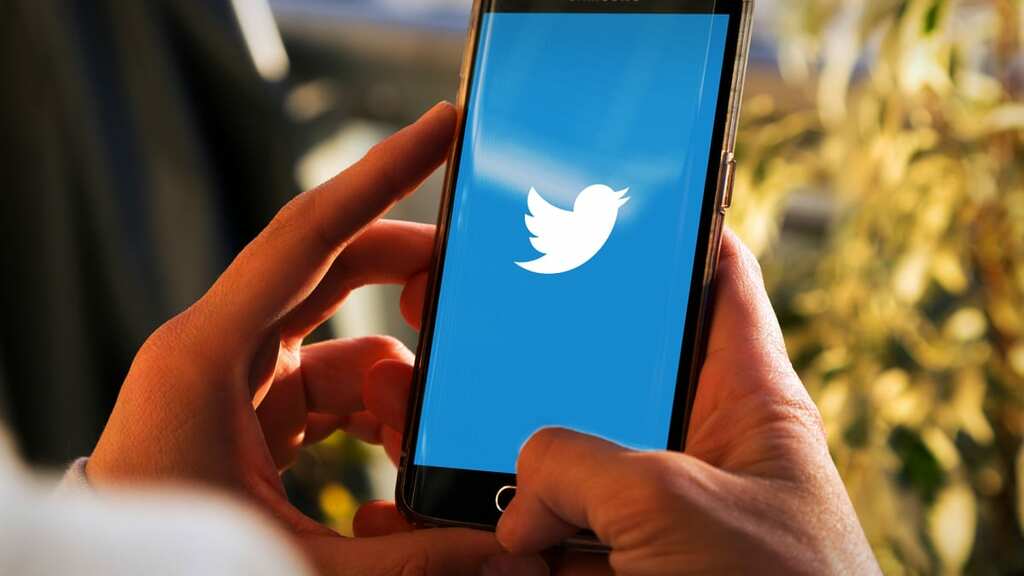 Social media company Twitter  (TWTR Get Twitter, Inc. Report on Wednesday started testing a new feature called Communities, which the company described as an "alternate timeline" that will allow users to connect with others who share similar interests.

This is part of Twitter's effort to build healthy conversations on a platform often dogged by vicious trolling.

Shares of the San Francisco company at last check dropped 4.1% to $62.32 amid a broader selloff in the market.

Twitter's Staff Product Manager David Regan in a company blogpost said Communities is "the place to connect with people who Tweet like you."

When a user joins a community they can tweet directly to that group instead of all their followers. Users can be invited to join a Twitter community via Twitter's direct messages feature.

"Right now, you have to be invited to a community by a moderator or another member, but we'll be adding more ways to discover and join Communities soon," Regan wrote.

"Only members in the same community are able to reply and join the conversation so it stays intimate and relevant," he added.

However, tweets made within so-called Communities will be publicly available so anyone can read them, the tech company added.

Twitter is testing Communities initially with harmless topics like dogs, weather, sneakers, skincare, and astrology, with many more to come, the company said.

"Right now, Community creation is limited but in the coming months, we’ll allow more people to create Communities so everyone can talk about their thing, whatever it is," Regan said in his note.

Moderators will set the community rules and can also invite others to moderate their space to keep things on track and focused, Twitter said.

Twitter aims to expand its user base to 315 million and grow annual revenue to $7.5 billion by the end of 2023.