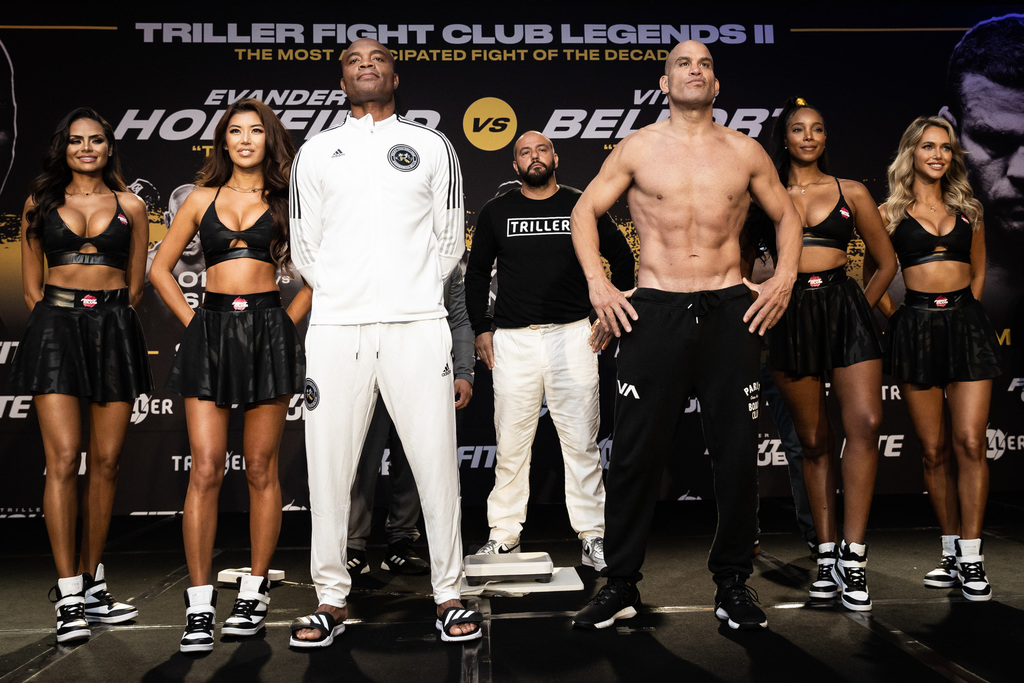 Anderson Silva captured another scalp in his venture into the boxing ring on Saturday when he beat fellow former UFC champion Tito Ortiz at Triller Fight Club.

Silva, a former longtime UFC middleweight champion, moved over to boxing to begin his post-octagon career and is now 2-0 after scoring a brutal first-round knockout win over UFC Hall of Famer Ortiz in their matchup at the Seminole Hard Rock Hotel & Casino in Hollywood, Fla.

“The Spider” was a considerable favorite coming into the bout, and he showed why against Ortiz, who missed the contracted weight for the contest by five pounds.

Check below for the top Twitter reacts to Silva’s win over Ortiz at Triller Fight Club.