Twitter Inc.’s board is considering adopting a measure that would protect the company from hostile acquisition bids, according to people with knowledge of the matter, following billionaire Elon Musk’s unwelcome offer to take the company private.

The Tesla Inc. chief executive officer on Thursday offered $54.20 a share in cash for Twitter, valuing the social media company at $43 billion. Musk, who said it was his “best and final” offer, had already accrued a stake of more than 9% in Twitter since earlier this year. Twitter’s board met Thursday to review Musk’s proposal to determine if it was in the best interest of the company and all of its shareholders. The company declined to comment on the offer or the board’s strategy.

A poison pill defense strategy allows existing shareholders the right to purchase additional shares at a discount, effectively diluting the ownership interest of the hostile party. Poison pills are common among companies under fire from activist investors or in hostile takeover situations.

Included in Musk’s securities filing disclosing the bid was a script of text he sent to the company. In it he said, “it’s a high price and your shareholders will love it.”

At least one prominent investor, though, said the offer was too low and the market reaction appeared to agree. Saudi Arabia’s Prince Alwaleed bin Talal said the deal doesn’t “come close to the intrinsic value” of the popular social media platform.

Speaking later Thursday at a TED conference, Musk said he wasn’t sure he “will actually be able to acquire it.” He added that his intent was to also retain “as many shareholders as is allowed by the law,” rather than keeping sole ownership of the company himself.

Twitter shares dropped 1.7% in New York on Thursday, reflecting the market’s view that the deal is likely to be rejected or to fall through. The Wall Street Journal earlier reported the San Francisco-based company was considering a poison pill defense. 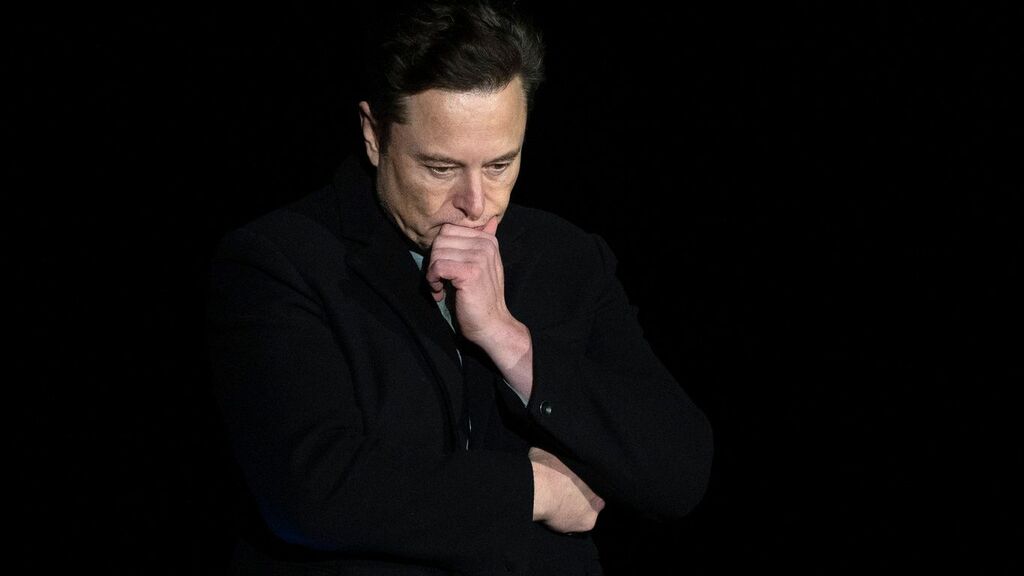 Twitter adopts poison pill in bid to thwart Elon Musk takeover
Musk offered to purchase the company for $54.20 a share, though he did not specify how he planned to pay…

Twitter Inc. adopted a measure that would shield it from hostile acquisition bids, taking steps to thwart billionaire Elon Musk’s…