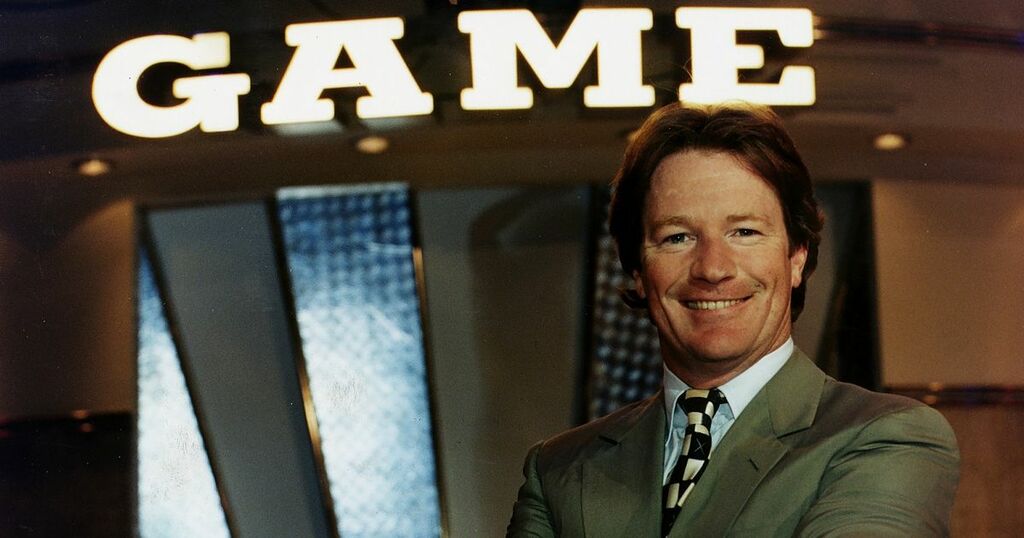 The One Show paid a warm tribute to The Generation Game on tonight's show as it marked 50 years since the teatime game show first hit our screens.

The show, which first aired in 1971 honoured presenters Bruce Forsyth and Larry Grayson who famously fronted the show between 1971 and 1995, with Forsyth doing two stints in that time.

However, some Twitter users noted that one long-term presenter was left out - both in a miffed way and a celebratory way.

Jim Davidson, who fronted the show from 1995 to 2002, wasn't featured in the retrospective. The 67-year-old, who also fronted Big Break in the 1990s, has often been seen as a divisive figure both on and off the stage.

Critics say his material is sexist, racist and offensive. Last year, the comedian was criticised after sharing a rant on YouTube in which he suggests the dance group Diversity do a performance about “mugging”. Diversity made headlines after performing a dance inspired by the Black Lives Matter movement on Britain’s Got Talent.

And in 2019 he was banned from St David's Hall in Cardiff "for being rude to staff" and because his shows "were not commercially viable" due to low ticket sales.

Some of the reaction from viewers was simple confusion, with one Tweeter asking: "BBCTheOneShow didn’t Jim Davidson also introduce the generation game?"

And John Horne added: "Great to see The Generation Game mentioned on your program The One Show, as I loved Bruce Forsyth and Larry Grayson hosting them back then. You did miss Jim Davidson who also hosted The Gen Game after Bruce Forsyth in the 90s. This had to be said."

Some were fuming that he was left out. Tillythepussycat wrote: "I think you forgot that Jim Davidson also did a great job presenting the generation game.....if you can’t report accurately, then best you don’t bother at all!"

Chris copied in The One Show, Kylie Minogue and Years & Years to fume: "Why have you just a cancelled @JimDOfficial from the history of the Generation Game. He presented for 7 years??? 3 years longer than Larry Grayson??"

But most Twitter users were amused at the omission.

"Lovely to see Jim Davidson airbrushed from history there on that Generation Game feature," one tweeted.

And James Appleton wrote: "I actually stayed tuned to watch that segment, then halfway through I was oh god it’s Jim Davidson next and then it wasn’t, fabulous."

The show has been rebooted several times since, the last was in 2018 with Mel & Sue at the helm.