Twitter bots helped build the cult of Elon Musk and Tesla. But who's creating them?

In early November 2013, the news wasn't looking great for Tesla. A series of reports had documented instances of Tesla Model S sedans catching on fire, causing the electric carmaker's share price to tumble.

Then, on the evening of Nov. 7, within a span of 75 minutes, eight automated Twitter accounts came to life and began publishing positive sentiments about Tesla. Over the next seven years, they would post more than 30,000 such tweets.

With more than 500 million tweets sent per day across the network, that output represents a drop in the ocean. But preliminary research from David A. Kirsch, a professor at the University of Maryland's Robert H. Smith School of Business, concludes that activity of this sort by so-called bots has played a significant part in the "stock of the future" narrative that has propelled Tesla's market value to altitudes loftier than any traditional financial analysis could justify.

In a market in love with "meme stocks," sexy narrative is proving far more profitable than financial analysis, said Kirsch, co-author of "Bubbles and Crashes: The Boom and Bust of Technological Innovation."

"The Tesla narrative is extraordinarily powerful," Kirsch said. Despite the company's several brushes with bankruptcy, the vision of a planet-saving, world-dominating business enterprise has enabled Chief Executive Elon Musk "to keep selling stock to the public to keep it fueled. At a certain point, it does become self-fulfilling."

Whether Twitter bots are being deliberately programmed to manipulate stock trading is among the questions that Kirsch and his research assistant, Moshen Chowdhury, are trying to answer.

Their inquiry comes as Musk has been signaling an intention to use his wealth and gigantic Twitter following to influence the platform's future direction and policies. After buying nearly 10% of Twitter last month, Musk announced that he'd be joining the board, but Twitter revealed Monday that he'd changed his mind for unspecified reasons. Musk is a Twitter phenomenon, constantly posting tweets for his 80 million followers that range from standard to outrageous to juvenile to profane.

He settled fraud charges with the U.S. Securities and Exchange Commission in 2018 for allegedly duping investors into believing he had a deal to take Tesla private when he didn't. He's now trying to nullify that agreement in the courts.

A Twitter bot is a fake account, programmed to scour the social media site for specific posts or news content — Musk's posts, for example — and respond with relevant, pre-programmed tweets: "Tremendous long term growth prospects" or "Why Tesla stock is rallying today" or "Tesla's Delivery Miss Was 'Meaningless.'" The bots can also be programmed to send nasty or threatening messages to company critics.

Kirsch and Chowdhury collected and reviewed Tesla-related tweets from 2010, when the company went public, to the end of 2020.

Over that period, Tesla lost an accumulated $5.7 billion, even as its stock soared and Musk became one of the richest humans on the planet; his net worth is estimated at $275 billion. Operational results can't justify anything close to the company's $1-trillion market value, based on any kind of traditional stock-pricing metric.

Using a software program called Botometer that social media researchers use to distinguish bot accounts from human accounts, the pair found that a fifth of the volume of tweets about Tesla were bot-generated. That's not out of line with giants like Amazon and Apple, but their bots tended to push the stock market and tech stocks in general, with those companies as leaders, but not focus on any particular narrative about the companies.

While any direct link between bot tweets and stock prices has yet to be determined, the researchers found enough "smoke" to keep their project going.

Kirsch and Chowdhury tracked 186 Tesla-related bot accounts and found that after each was launched, the company's stock appreciated more than 2%. (They looked at the average stock return for the week previous to the bot's creation and for the week following.) While Tesla's market value has increased over the years, the price has seen dramatic ups and downs. The periods around bot creation showed sharp increases, but outside those windows, trading was far more volatile, Chowdhury said.

"This isn't a causal relationship, but it does raise questions," Kirsch said, about why there's a correlation that does not appear to be random. "We're trying to understand the mechanism. It can't be just a bunch of tweets that push the stock. People have to notice them, interpret them and act on them."

The researchers are looking at the timing of the tweets and options activity in the overnight stock market, among other factors. One big unknown: whether the bots are the work of entities with a direct financial interest in Tesla.

Twitter bots have been created on behalf of other companies, the researchers found, but the content tends to be what they called "generic" marketing messages.

Whatever the effect on stock prices, Kirsch said, the bot campaign represents a new form of corporate content distribution or, as he calls it, "computerized computational propaganda."

"This computational content may have buffered the Tesla narrative from an emergent group of critics, relieved downward pressure on the Tesla stock price and amplified pro-Tesla sentiment from the time of the firm's IPO in June 2010 to the end of 2020," reads a paper that the researchers plan to present at the International Electric Vehicle Symposium in June in Oslo.

The paper calls Musk "a singular figure on Twitter," with his 80 million followers. "It's not clear if this strategy could be replicated by other firms," the authors write.

If so, the legal and ethical questions will become more salient. Should firms that use bots have to disclose their use to the SEC or conform with lobbying disclosure rules?

Those are questions Kirsch believes regulators will need to consider as other firms see how Musk and Tesla have benefited from their bot following.

"It matters who stands in the public square and has a big megaphone they're holding, and the juice they're able to amplify their statements with," he said. 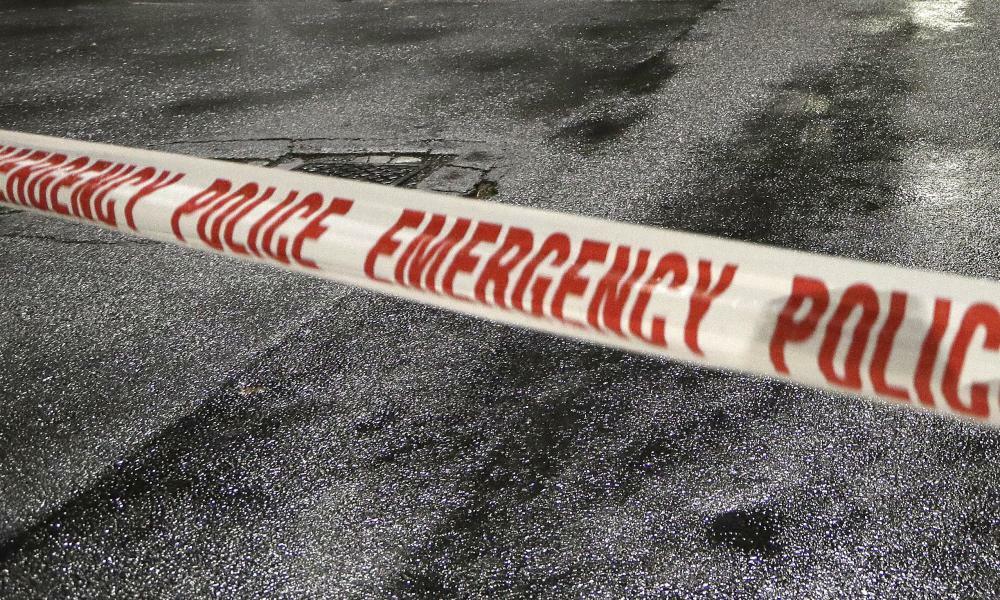 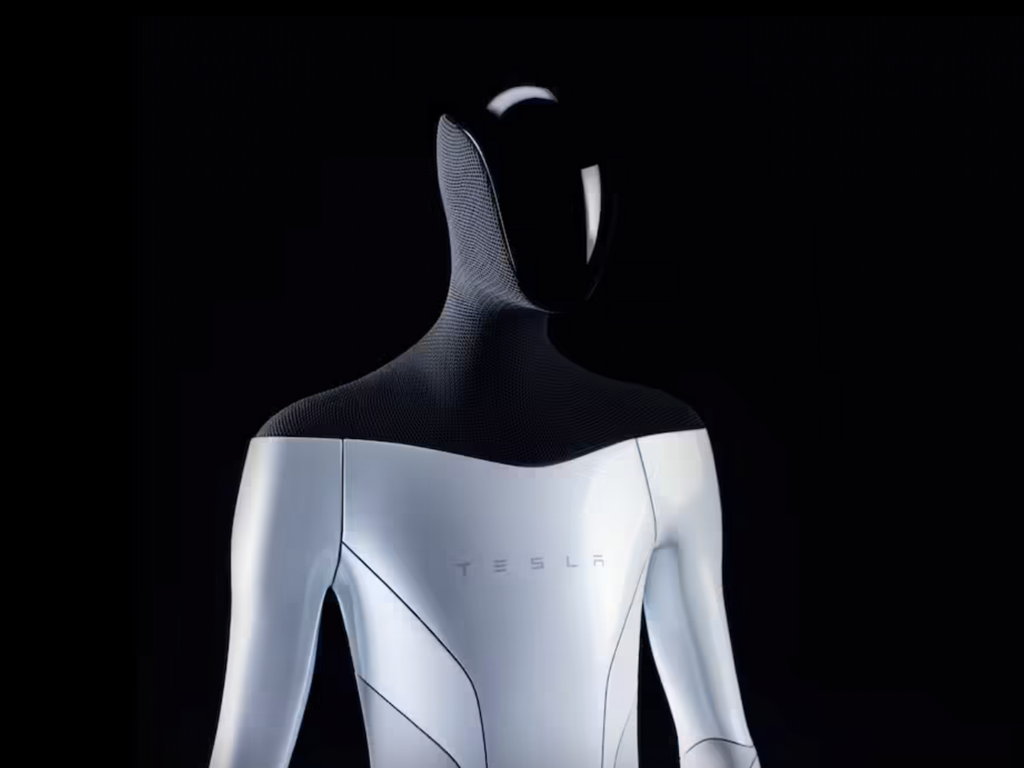 Twitter's board will evaluate an ‘unsolicited, non-binding’ offer from Tesla chief Elon Musk to acquire the social media company, Twitter…

NEW DELHI: Days after refusing to be a part of Twitter's board, Tesla chief Elon Musk on Thursday offered to…

The Tesla chief executive has offered to buy the social media platform outright for more than 40 billion dollars. 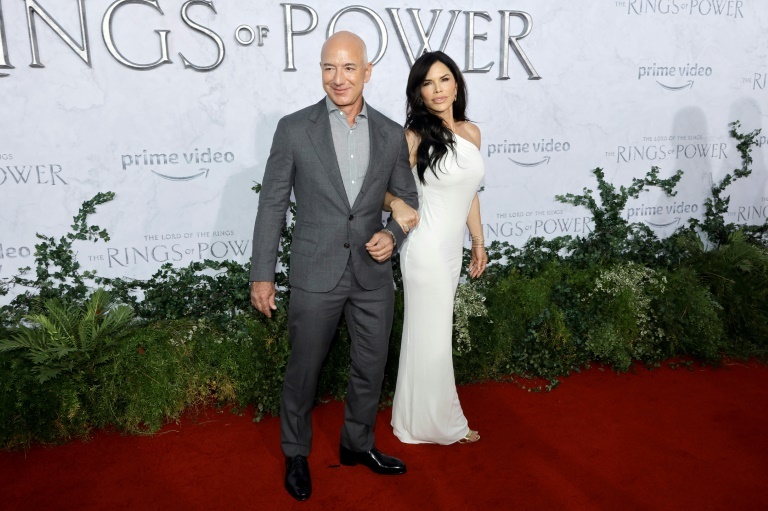 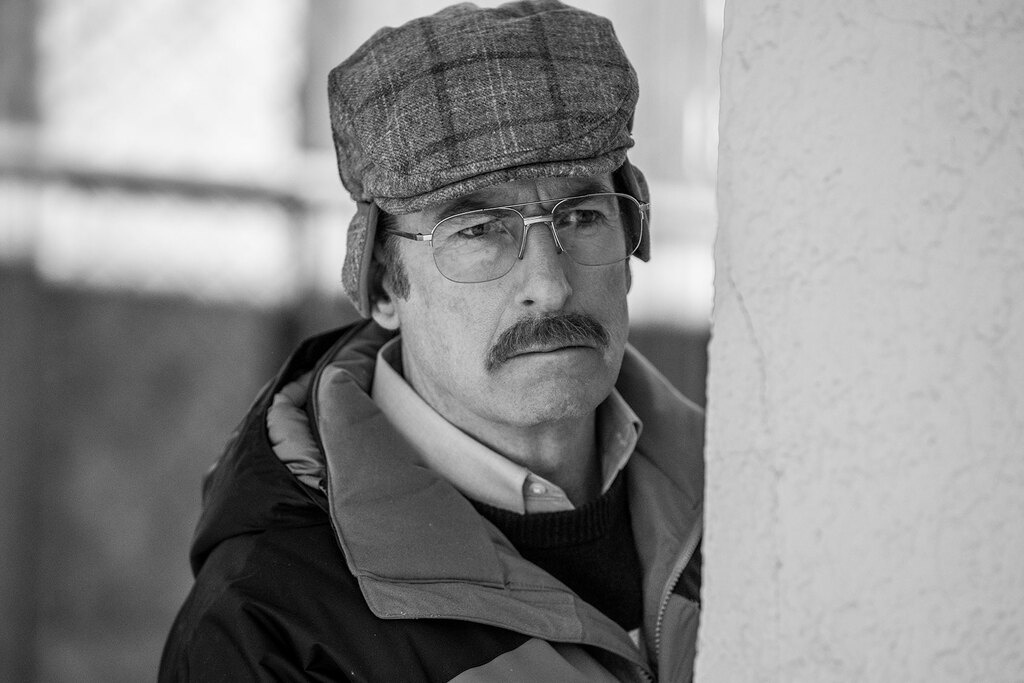 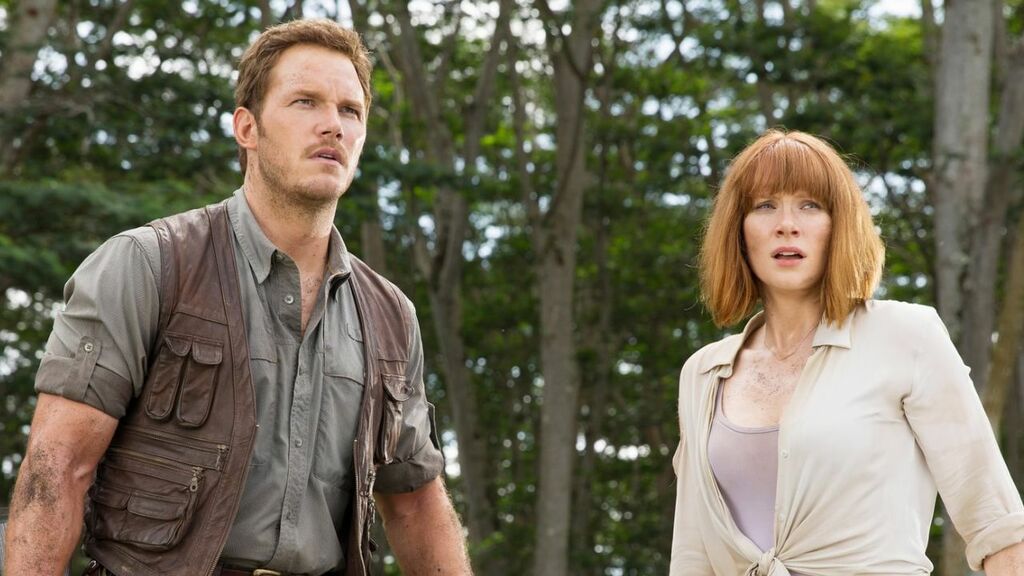