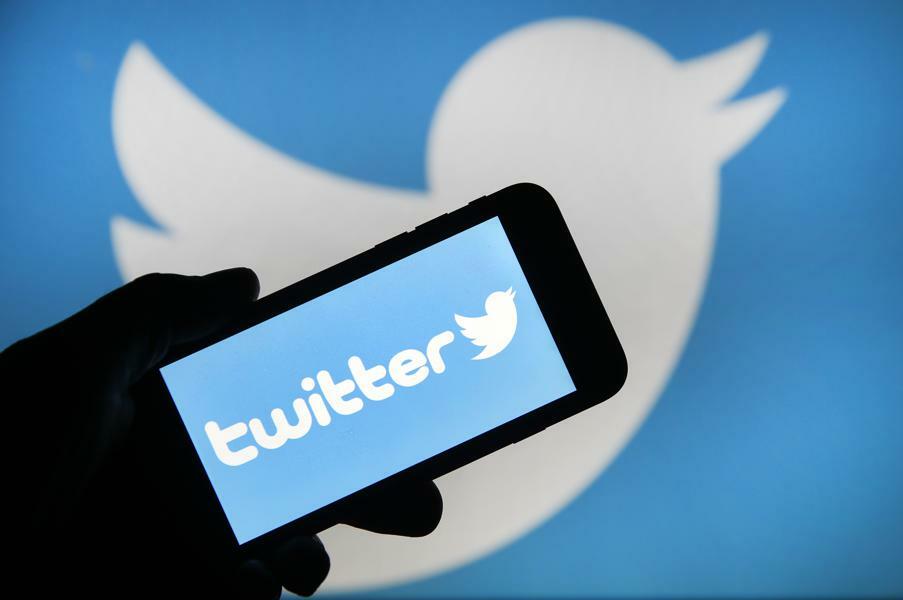 Twitter announced Wednesday it would be testing out a new feature called “Communities” — which allows people to join groups based on their interests and tweet directly to them on those topics, similar to how Facebook Groups or a Reddit subreddit works — the latest move by the company to grow its audience after other failed ventures like Fleets.

People who have Apple IOS devices will be able to access the feature through a tab at the bottom of the app, but Android users will have to wait, and a date hasn’t been announced yet when it will be available to them.

Only a few Twitter Communities, on topics like dogs, weather, sneakers, skin care and astrology, are available at launch, but the company said it expects more will be created every week.

Each Twitter Community will have moderators that are able to add people to the group, and anyone within the group will be able to tweet directly to other people in the Community instead of tweeting to their followers.

Tweets within the Community feature are not private and anyone outside a Community will be able to view tweets in the group.

Those who are interested in creating their own Community will be able to fill out an interest form on the company’s website, and Twitter said it would “build and update” the Community feature with the public’s feedback.

“There’s always been a broad, weird and wonderful range of conversations on Twitter, but we haven’t done enough to help connect people who are into the same things. And now, that’s changing.” Twitter staff project manager David Regan wrote Wednesday.

Twitter initially teased the release of the Community feature in February, along with Super Follows, which launched last week and allows Twitter users to charge people to gain access to additional content. Twitter said at the time that their goal is to expand to 315 million monetizable daily active users and reach $7.5 billion annual revenue by the end of 2023, according to CNBC. So far, the company said it is on track with adding users, with the company reporting in its latest earnings call a growth in the number of monetizable daily active users by 11%, following the launch of Super Follows. However, the platform has overall struggled to grow its user base over the past few years, even though it has seen occasional upticks in traffic. During the first quarter of this year, Twitter reported 199 million monetizable daily active users, just shy of  expectations of 200 million. This resulted in an 11% downturn in the company’s stock value.

Twitter has also stumbled on releasing new features to attract more users. It launched Fleets in November, a mirror to the popular Instagram and Snapchat stories, but ended up removing the feature eight months after launch, saying that it ultimately was not popular among users. Toxic and abusive tweets have also been a constant problem on the platform, leading some users like social media personality Chrissy Teigen to leave temporarily, and pushing Twitter to release new tools to give users control over who mentions them.