Tweets violating the new rule will be hidden behind messages saying that misleading information in the posts could cause real-world harm, said Twitter head of safety and integrity Yoel Roth.

"While this first iteration is focused on international armed conflict, starting with the war in Ukraine, we plan to update and expand the policy to include additional forms of crisis," Roth said in a blog post.

Examples of the kinds of posts that would merit warning labels included false reports about what is happening on the ground and how the international community is responding.

Twitter said it will make a priority of adding warning labels to tweets from high-profile accounts such as state-affiliated media outlets, governments, and users whose identities have been verified.

"Conversation moves quickly during periods of crisis, and content from accounts with wide reach are most likely to rack up views and engagement," Roth said.

He added that the new policy will guide Twitter's efforts "to elevate credible, authoritative information, and will help to ensure viral misinformation isn’t amplified or recommended by us during crises."

The content moderation move comes as Twitter faces the prospect of being bought by billionaire Elon Musk.

The controversial Tesla chief openly advocates for anyone to be able to say whatever they want on Twitter, no matter how untrue, as long as it doesn't break the law. 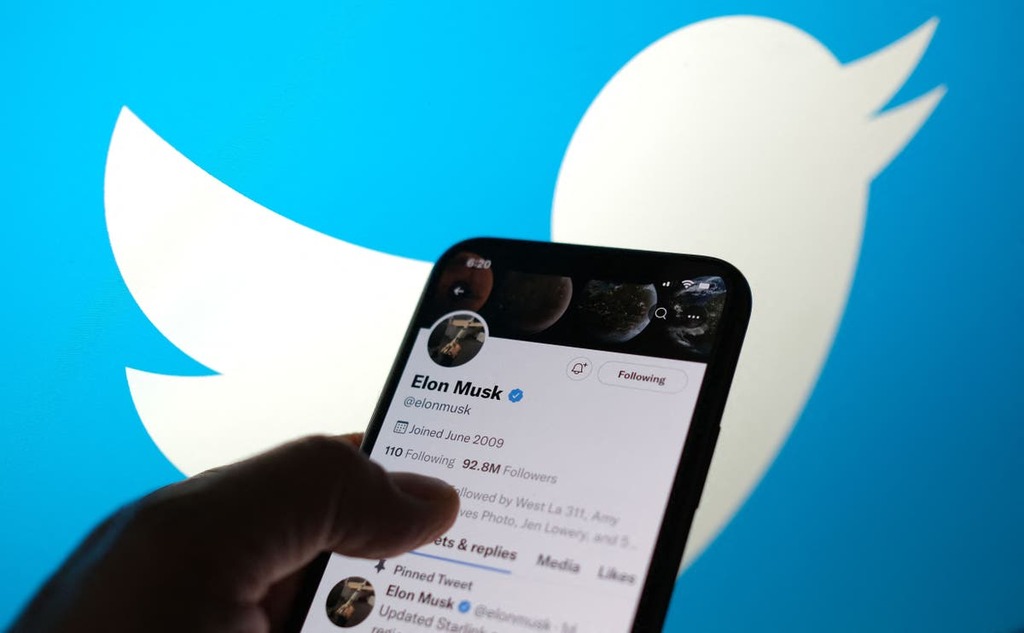 The Independent UK
One subscription that gives you access to news from hundreds of sites
Twitter aims to crack down on misinformation, including misleading posts about Ukraine