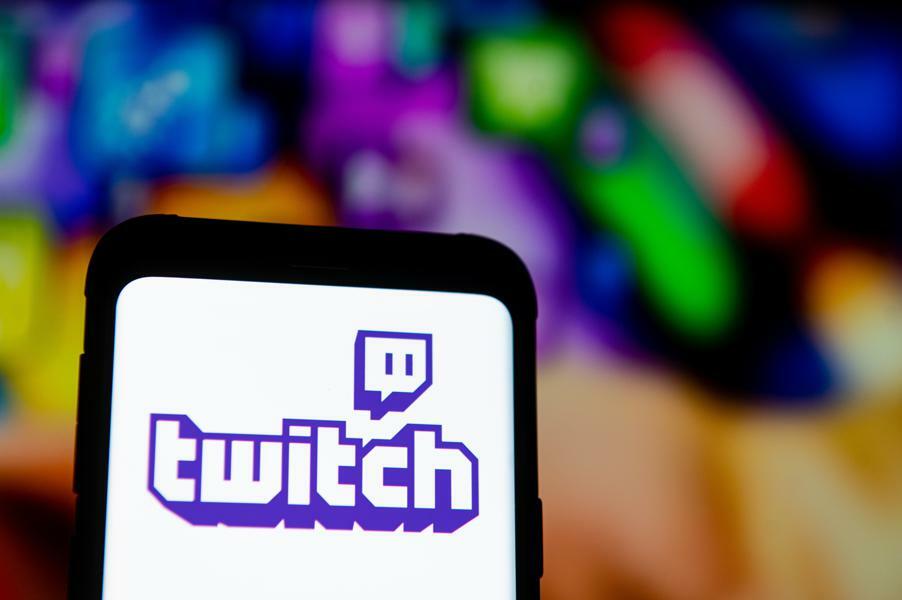 Twitch filed a lawsuit Thursday against two users who it says targeted LGBTQ+ and Black streamers with hate speech and evaded the company’s efforts to kick them off, one week after content creators boycotted the game-streaming platform over hate speech.

The lawsuit was filed in U.S. District Court for the Northern District of California against users who call themselves ​​“CruzzControl” and “CreatineOverdose,” who Twitch believes reside in the Netherlands and Austria, respectively.

Twitch alleges that the pair began targeting LGBTQ+ and Black streamers in early August with “hate raids,” which involves flooding a streamer’s chat with hate comments, often using bots to generate hundreds of malicious comments at a time.

Twitch also alleges that the users have evaded bans by creating alternate accounts and generating new combinations of words or “hate raid code” to get around the platform’s hate speech detection systems.

The company believes CruzzControl is responsible for nearly 3,000 bot accounts associated with recent hate raids and that CreatineOverdose used bot software to spam racial slurs and threats in chats, claiming “that the hate raiders were the ‘KKK.’”

The lawsuit also claims they created software code to conduct automated hate raids and continue to develop the software to avoid Twitch’s measures to prevent bots.

“These actors continue to work hard on creative ways to circumvent our improvements, and show no intention of stopping,” Twitch said in a statement Friday. “We hope this Complaint will shed light on the identity of the individuals behind these attacks and the tools that they exploit, dissuade them from taking similar behaviors to other services, and help put an end to these vile attacks against members of our community.”

On September 1, content creators boycotted the platform for a day, using the hashtag #ADayOffTwitch, in an effort to push Twitch to do more to combat abuse and hate speech on the platform. Another campaign in early August by Twitch creator RekItRaven, dubbed #TwitchDoBetter, asked the company to install better tools to combat the growing problem of hate raids. The platform said it would launch channel-level ban evasion detection and account verification improvements later this year. The company also told Forbes it is continually updating its “banned word filters” to help block hateful slurs and is removing bots when identified, and encourages streamers to keep reporting the attacks. Many social media platforms have struggled with hate speech. In July, Instagram announced it was testing a new feature to allow users to lock down their accounts to prevent hurtful comments, after Black players in the English national team faced racist comments on the platform following their loss at the European Football Championship finals. Social media platforms like Facebook already have automatic systems in place to remove posts flagged with hate speech. In May, Facebook said it took down 9.6 million hate speech posts in the first quarter of 2020, the most reported since data started being collected.

With ‘A Day Off Twitch,’ Marginalized Creators Highlight The Plague Of ‘Hate Raids’ (Forbes)