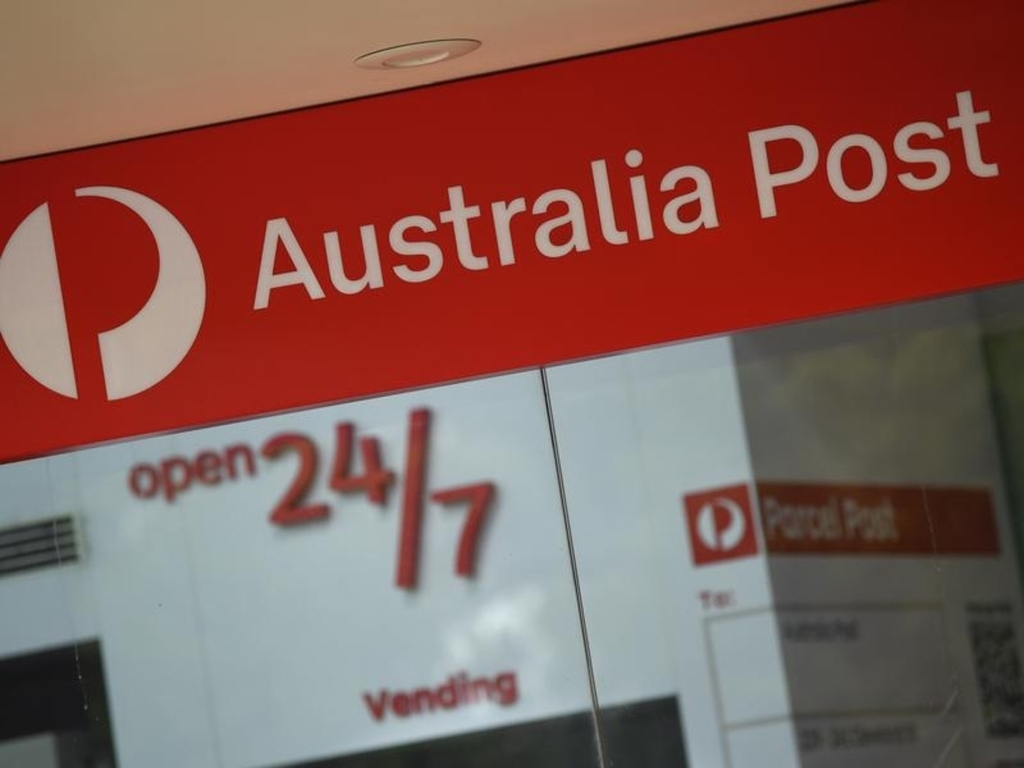 Australia Post is offering a twilight parcel delivery service and has extended trading hours at post offices right across the country to cope with a record Christmas season.

The national postal service is delivering more than 10 million parcels every week and in December it is expected to surpass last year's record 52 million parcels.

Australia Post Executive General Manager Deliveries Rod Barnes said deliveries have been extended until the early evening in Melbourne and Perth, while 380 post offices across the country will offer extended trading hours from Saturday.

Almost 300 drivers have been recruited to hit the roads after hours in Melbourne and Perth.

"We expect our twilight service to help us deliver an additional 25,000 parcels per day in these two cities alone, so if you hear one of our drivers roll up perhaps just as you're getting home, don't be surprised," Mr Barnes said on Wednesday.

In an effort to increase capacity in the lead up to Christmas, Australia Post has also chartered extra planes, put more vans on the road, recruited more than 5000 workers and opened new permanent and temporary facilities.

"This year's lockdowns across the country meant Australians were doing a lot more online shopping all at once, and in October we saw 5.7 million households shopping online, up almost 15 per cent on the previous year," Mr Barnes said.

Extended trading hours will vary and will continue until December 23.