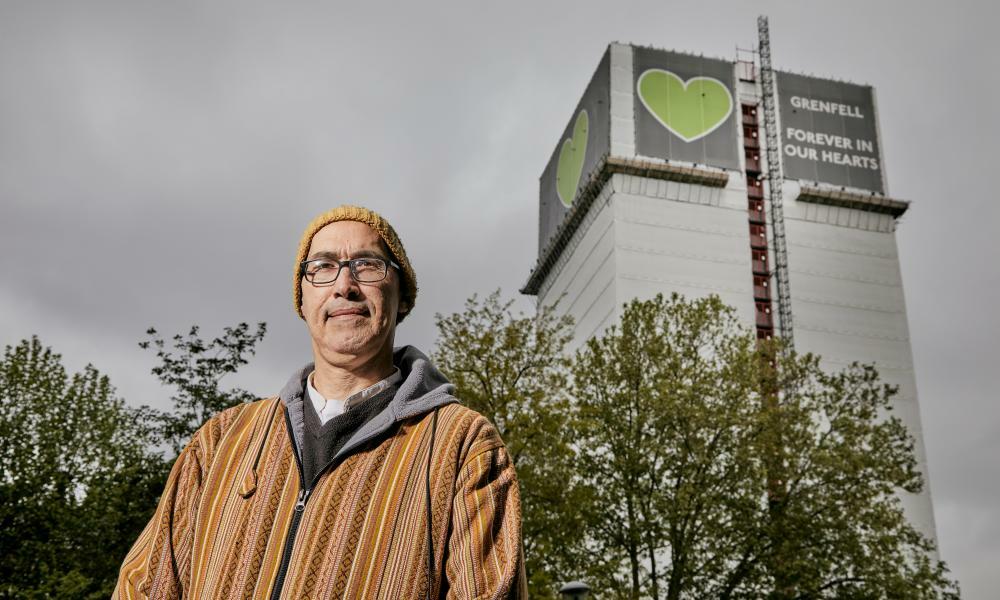 This remarkable documentary tells the story of the Grenfell Tower residents’ battle with their local council and landlord as they scrutinise the consequences of a £10m refurbishment to their block of flats – one that saw the addition of the combustible cladding that contributed to the horrific fire in June 2017. Artist and resident Constantine Gras’s footage from inside the building provides a powerful foreshadowing of the tragedy to come, as well as highlighting the strength of the building’s community. Ammar Kalia

Our Lives: For Peat’s Sake

Take a meditative journey through six months in the lives of peat-cutters on the Isle of Lewis in this charming documentary. We hear from 81-year-old Domhnull Iain, who is spending his last year on the peats, as well as Margaret Rowan, who recounts how peat inspires her work as a weaver of Harris tweed. AK

To West Sussex, where master carpenter Olaf and his partner, Fritha, are attempting to build a house on a very small triangular patch of land between a mainline railway, an A-road and a sewer. What could be more stressful? Professional pessimist Kevin McCloud soon finds out: the couple are also going through IVF. Jack Seale

Chuck Rhoades (Paul Giamatti) and Bobby Axelrod (Damian Lewis) are still at each other’s throats as the second half of the fifth season arrives. However, both men face danger from elsewhere, too: Mike Prince (Corey Stoll) threatens Bobby’s dominance, while DA Mary Ann Gramm still has it in for Chuck. Ali Catterall

Director Natalija Yefimkina’s debut documentary is a deftly observed tale of life behind the doors of garages on the outskirts of a mining town in northern Russia. Through snapshots, Yefimkina examines workout spaces, a man obsessively digging a hole to nowhere, and more. AK

I Am Not a Witch (Rungano Nyoni, 2017), 11.15pm, Film4
When young Zambian orphan Shula (Maggie Mulubwa) is accused of being a witch, she is taken off to a state-run camp and made to use her supposed abilities for others’ gain. First-time director Rungano Nyoni’s satirical drama explores real-life folk superstitions and female repression via stylish visuals and a feel for the absurd. Simon Wardell

Athletics: Diamond League 4.30pm, BBC Two. Day one of the final meeting of the campaign, from Zurich.