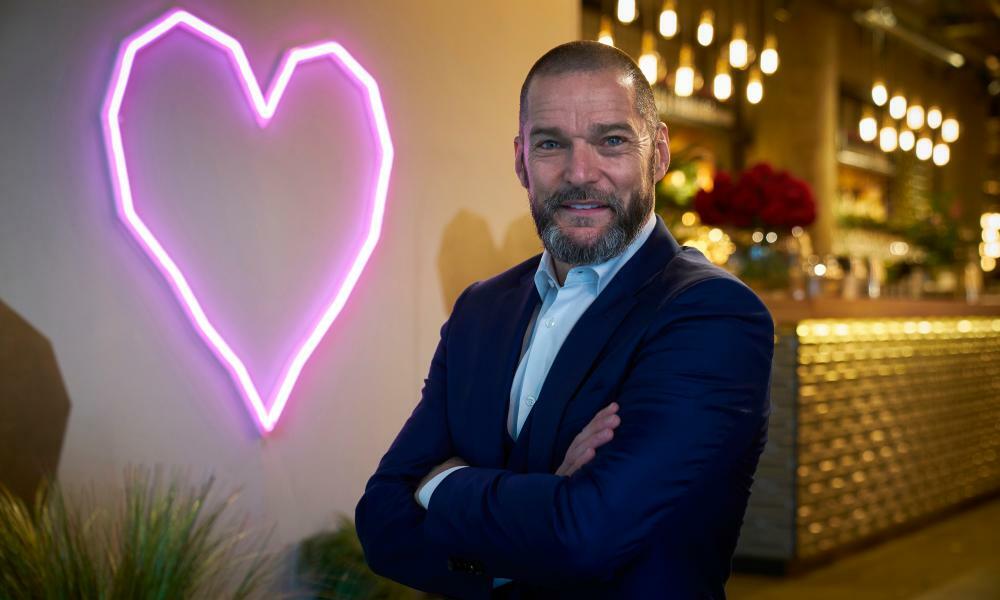 There’s a definite sustainability theme to tonight’s show, from an environmentally friendly, carbon-neutral painting and decorating kit to some interesting looking biodegradable beauty products – but might the latter have an image problem? Elsewhere, there’s a mum with a solution for sleepless nights, and an animal lover with an eco-solution to “puppy pollution”. Ali Catterall

We’ve already reached the halfway point in the 10-part reboot, which sees Carrie navigating single life in her 50s following Big’s shock death, and Miranda discovering her queer self. While details are being kept under wraps, Twitter will surely have another meltdown over what tonight’s double bill brings. HR

The best and most ludicrous episodes of this seemingly immortal business contest are the ones in which the teams have to utilise their creativity. So this can’t really fail: not only do the apprentices have to design an electric toothbrush for kids but also an app to encourage them to use it. Cue excruciatingly ill-conceived comms gimmickry. Phil Harrison

Martin Clunes: Islands of the Pacific

Because we need more bored celebrities showing us how great life is on their adventures around the world, here’s Martin Clunes’s expedition across the Pacific. First up, the actor flies into French Polynesia’s biggest island, Tahiti, where he visits a wine estate. HR

In the second episode of Rob Williams’s prison drama (with dashes of dark comedy), suspicious supervising officer Leigh Henry (Nina Sosanya) needs to show her birth certificate to secure a promotion – so what’s the problem? Meanwhile, newbie Rose (Jamie-Lee O’Donnell) has a tense encounter with a prisoner. HR