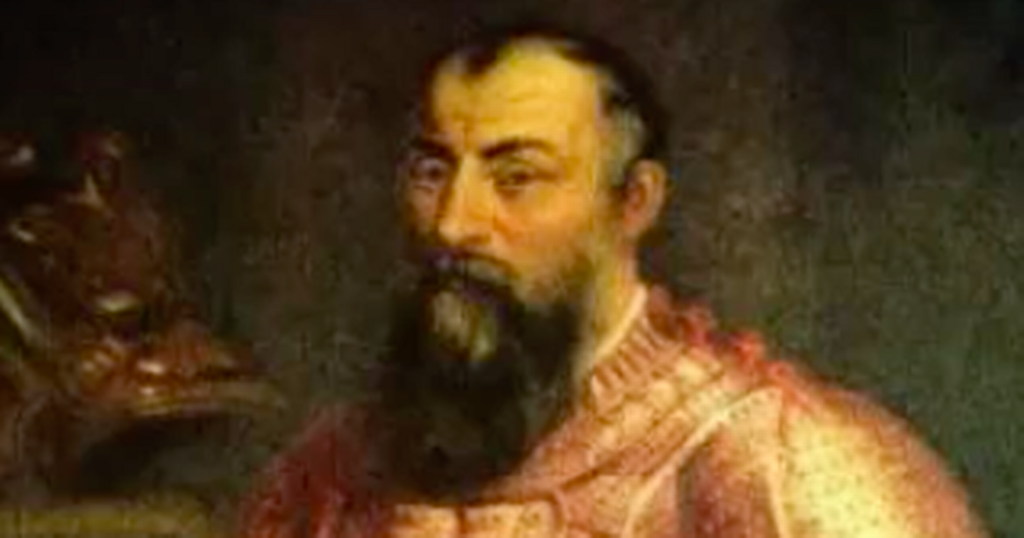 An epic TV series about the life of Hugh O'Neill, also known the Earl of Tyrone, will be made, as reported by Deadline.

O'Neill's life was largely involved with the Tudor conquest of Ireland, and he is best known for leading the resistance during the Nine Years' War, the strongest threat to Tudor authority in Ireland since the revolt of Silken Thomas.

Aidan Gillen is attached to play one of the leads in the new show, titled The O’Neill.

Director Stephen Saint Leger (Vikings, Vikings: Valhalla) is also set to direct the pilot and a number of episodes.

In terms of plot synopsis, Deadline has said: "Billed as an epic drama series and structured as four eight-hour seasons, “The O’Neill” follows Ireland’s O’Neill dynasty, its most powerful Gaelic lordship, as in 1560 a nine-year-old Hugh O’Neill is taken from his native Ireland and groomed as an English Lord at the English Court where he forms a tight bond with the future Queen Elizabeth I, only 10 years his senior.

"Sent back to Ireland after he came of age to govern for the crown, he has to decide between becoming an English landlord or a Gaelic warlord. His decision would mark the greatest threat to England sovereignty until WWII."

Speaking about the series, showrunner Tim Loane has said: “Almost always the narrative is the glory of Empire from the colonists’ perspective; we will do a 180 on the period and view events through the eyes of the vanquished, the colonized, of Gaelic Ireland.

Loane has also described The O’Neill as a “‘Braveheart’ for television.”

Producer Jack Armstrong adds: "Hugh O’Neill managed to unite the clans, which had never happened before, and engaged in what was called the Nine Years War but was really the climax of a 400 years war with England, the last gasp of great Gaelic Ireland.”

The report states that the script for a pilot has been written, as well as the overarching storylines for four seasons.