TV REVIEW: We take a look at Larry's latest misadventures in 'Curb Your Enthusiasm Season 11' 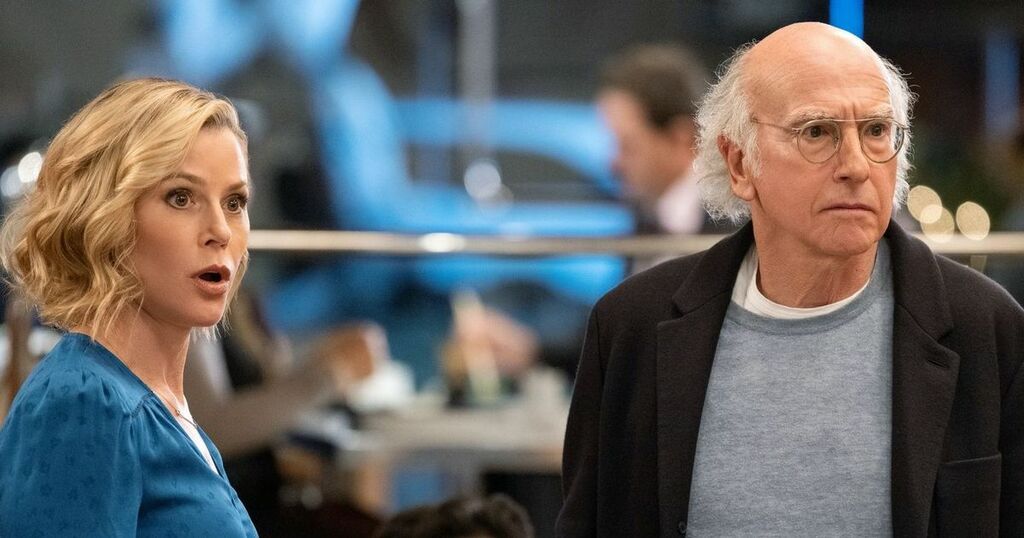 One of my favourite sitcoms of all time returns for a triumphant eleventh season.

After taking a slight downturn in quality during its seventh and eighth runs, Curb has been back to its best since.

The main plot points in Larry David’s latest misadventures are his attempts to film a Young Larry show and the repercussions of an incident involving a swimming pool.

As ever, though, there are plenty of other things going on to get under Larry’s skin and a few standalone episode stories featuring memorable appearances from Woody Harrelson and Seth Rogen.

I actually thought they would focus more on COVID as Larry seems like the perfect foil for sanitising and social distancing-inspired hijinks, but it’s barely mentioned - and probably for the best as Curb is ideal comedy to take you away from the world’s woes.

The usual suspects are back to help and hinder along the way, with Jeff Garlin and Susie Essman hitting it out of the park as one of the world’s worst married couples and J.B. Smoove ( Leon ) the perfect high-energy, potty-mouthed foil for Larry.

Leon’s hunt for a specific partner to travel to Asia with and his harebrained “House Husband” scheme are among the season’s highlights.

Other show regulars like Ted Danson and Richard Lewis don’t feature very much but Vince Vaughn ( Freddy ) picks up the mantle as the friend Larry loves to hate as they clash over bottled water, a stained shirt and the failure to flag up the time.

I won’t spoil the reasons why but Irma and Larry begin a hilarious relationship that tests Larry’s patience to new levels and many of the season’s biggest laughs come from Ullman and Keyla Monterroso Mejia’s pitifully poor actress Maria .

Rarely does a show entertain as consistently as Curb Your Enthusiasm and as Larry would say, it’s pretty, pretty, pretty good to see it still going strong.

● What are your thoughts on Curb Your Enthusiasm? Are you a fan of sitcoms and, if so, which are your favourites?

Pop me an email at ian.bunting@reachplc.com and I will pass on your comments – and any movie or TV show recommendations you have – to your fellow readers.

● Curb Your Enthusiasm is showing on Sky Comedy and Sky On Demand now.