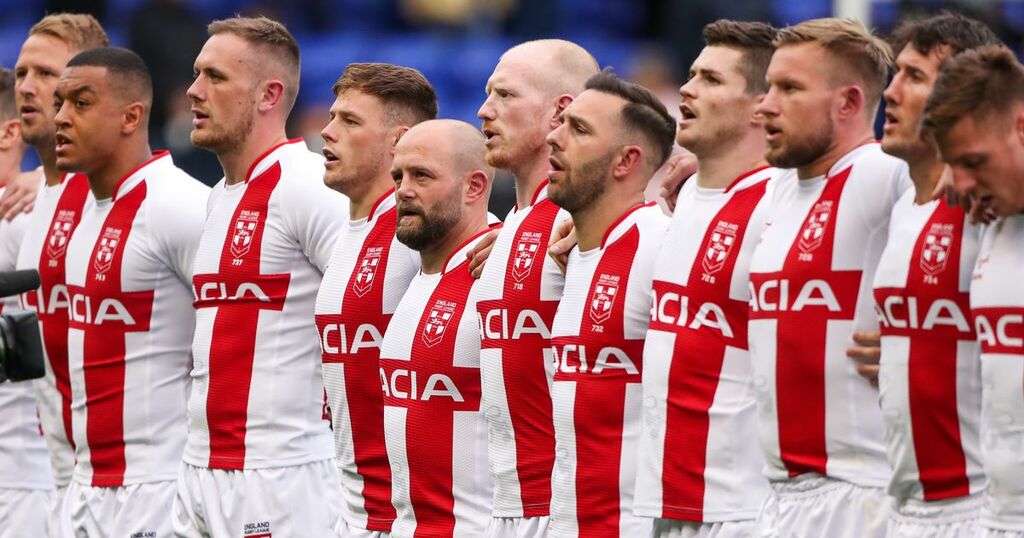 The BBC is set to show a historic double-header next Saturday when England men and women face France on the same afternoon in Perpignan.

The first match will kick off at 12pm UK time with full live coverage on BBC Two, marking another major breakthrough for the women’s game as the first England international on terrestrial television.

Shaun Wane’s team will take on their French counterparts from 2.30pm, which will be shown live on BBC One.

Both games are one-off Tests following the postponement of the World Cup until 2022.

RFL chair Simon Johnson said: "We are delighted the BBC will be showing both our England men’s and women’s teams in their international fixtures in France this autumn.

"These games are now important preparation for both teams as they prepare for home World Cups in 2022, and with rugby league on a high in France after the recent on-field success of both the Catalans Dragons and Toulouse Olympique, the timing is ideal.

"For women's rugby league, 2021 has been a year of remarkable progress, especially considering the loss of the 2020 season because of the pandemic and the postponement of the Rugby League World Cup.

"We have already seen England play their first home international since 2013, and after the record attendance at Emerald Headingley for Sunday's BWSL Grand Final, this will be another great platform for our leading women's players to shine."