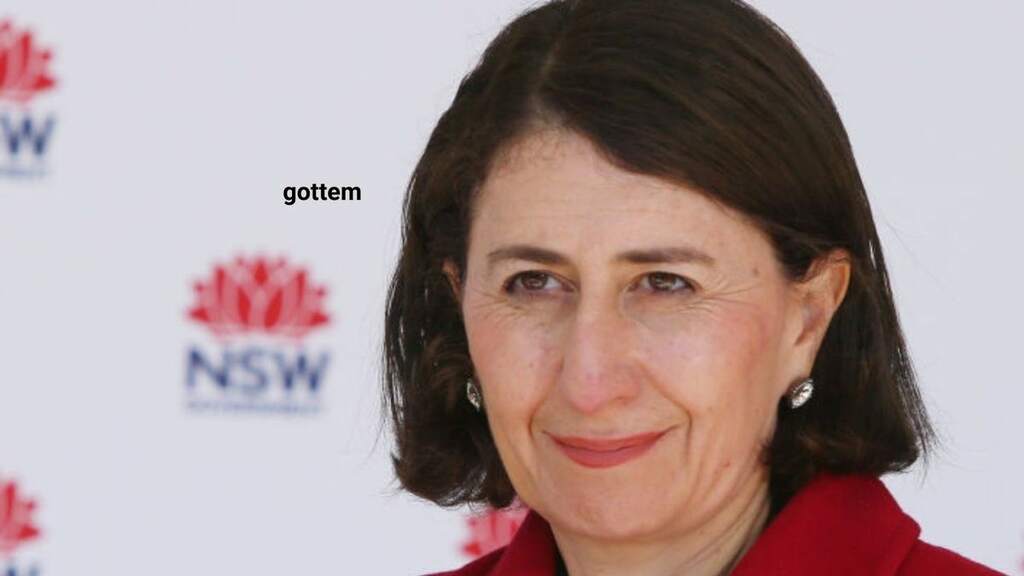 Remember when the media chased former NSW Premier Gladys Berejiklian‘s car across Sydney via helicopter, and then got confused when it turned around and headed back to the city? Well, get your 2021 bingo cards out, because it turns out that the car was a decoy.

On the fateful day of October 1, when Gladys Berejiklian announced her resignation amid an ICAC investigation, her widely recognised white jeep drove from the city all the way to her Sydney home — chased by media helicopters covering the event.

Journos and TV hosts told viewers across the nation that Berejiklian was inside the car, and there was plenty of confusion when the vehicle arrived at her home, parked in the driveway, and then just… returned to the city.

Her lack of appearance caused a lot of confusion, with Daily Mail reporting it as the “bizarre moment Gladys Berejiklian parks in her driveway but refuses to get out of her car and flees after media crews surrounded her home.”

Unbeknownst to us, the person in the car was *not* Gladys Berejiklian, and that this whole thing was a ruse attributed to her former media director Sean Berry.

The Australian revealed that actually, much like something I would see in a heist movie, Berejiklian used a decoy car to lead helicopters on a wild-goose chase. While the media frenzy was following her jeep, she slipped out of the building and went on her way in a seperate vehicle.

The sneaky switcheroo is straight out of the Schapelle Corby playbook.

Remember when she used a decoy car to shake off the media after returning to Australia from Bali in 2018? There’s still video footage of the iconic moment on her Instagram.

Anyway, this whole thing was a wild ride, for both me and the helicopters in question.

The post Turns Out Gladys Berejiklian Used A Decoy Car In Her Sneaky Escape From Media Helicopters appeared first on Pedestrian TV.