Turkish authorities said they deported a U.S. national whom they say is affiliated with Islamic State, and were prepared to send other foreign-born suspected militants back to their home countries.

Turkey’s Interior Ministry said it also was sending a Danish Islamic State suspect back to Denmark on Monday and has completed paperwork to deport more than 20 Europeans this week, including three Irish nationals and 11 French. A spokesman for Germany’s foreign ministry said Turkey had said it would deport 10 German nationals over the course of the week.

The move to send foreign-born fighters back to their home countries has rankled European countries. Many have been reluctant to accept them back for security reasons and, in some cases, stripped them of their citizenship, though German authorities have no recourse to prevent their nationals from entering the country.

Turkish President Recep Tayyip Erdogan will have an opportunity to discuss the issue with President Trump when they meet at the White House on Wednesday. The meeting is expected to be dominated by the security situation in Syria and Washington’s unease with Turkey’s purchase of a Russian-made air-defense missile system.

Some of the suspected militants being deported were captured in Turkey or detained when Turkish forces seized Kurdish-held territory in northern Syria in what it said was an effort to improve security along the Turkey-Syria border. But after Western nations refused to back its offensive in Syria, Ankara began speeding up the repatriation process.

Turkish Interior Minister Suleyman Soylu said last week that Turkey wasn’t “a hotel” for Islamic State fighters and would accelerate the return of foreign militants and of their families, whether or not their countries of origin want them.

“You do whatever you want with them,” the minister told reporters Friday. “We are sending them your way.”

A U.S. official said he had seen the reports of the deportation but had no immediate comment.

Turkish officials have said hundreds of suspected militants and relatives linked to the extremist group escaped from prison during the first days of the offensive. Many were held by Syrian Kurdish forces who retreated when Turkish forces rolled into the area. The escapees were later captured by the Turkish military. The prisoners add to roughly 1,200 Islamic State suspects detained in Turkey, according to the officials.

The foreign fighter who was deported from Turkey to Denmark, was arrested upon arrival in Copenhagen, Danish police said Monday evening. He previously had been sentenced to four years in prison in Turkey.

There are an estimated 12 Danish citizens currently imprisoned in the region for joining extremist groups in Syria, according to the Danish government. Turkey’s decision Monday to deport a Danish national suspected of fighting with Islamic State is partly a result of European negligence, said Thorkild Hoyer, a Danish lawyer with expertise in terrorism cases and human rights.

Mr. Hoyer said European countries have failed to help Turkey, as well as the Kurdish militia, to construct adequate prison facilities for the hundreds of jailed foreign fighters and provide the necessary resources to put them on trial.

“Turkey lacks the resources. Denmark has been sitting on its hands, hoping for the Turks and the Kurds to handle everything,” Mr. Hoyer said. “I can understand why Turkey is deporting them.”

The question of how to grapple with foreign fighters has been subject to fierce debate in Europe.

Denmark’s parliament in October passed a controversial law making it possible for the government to strip foreign fighters with dual citizenship of their Danish passport without trial.

“Foreign fighters are unwanted in Denmark and should be prosecuted where their crimes have been committed,” Danish Minister of Justice Nick Haekkerup said in a statement Monday. “Foreign fighters who come to Denmark must be punished as hard as possible. In case they have already been punished abroad, authorities here must consider whether they can be punished further here.”

The Turkish incursion in northeast Syria has destabilized the region and led to attacks on Kurdish-dominated areas by both Turkish-backed extremist rebels and Islamic State fighters trying to regain lost ground.

On Monday, two bombings struck Qamishli, the de facto capital of the autonomous Syrian Kurdish Rojava region. A twin car bombing near the market killed at least one person, while another explosion occurred near a church, according to the Rojava Information Center, a media activist network. No group immediately claimed responsibility for the bombings. 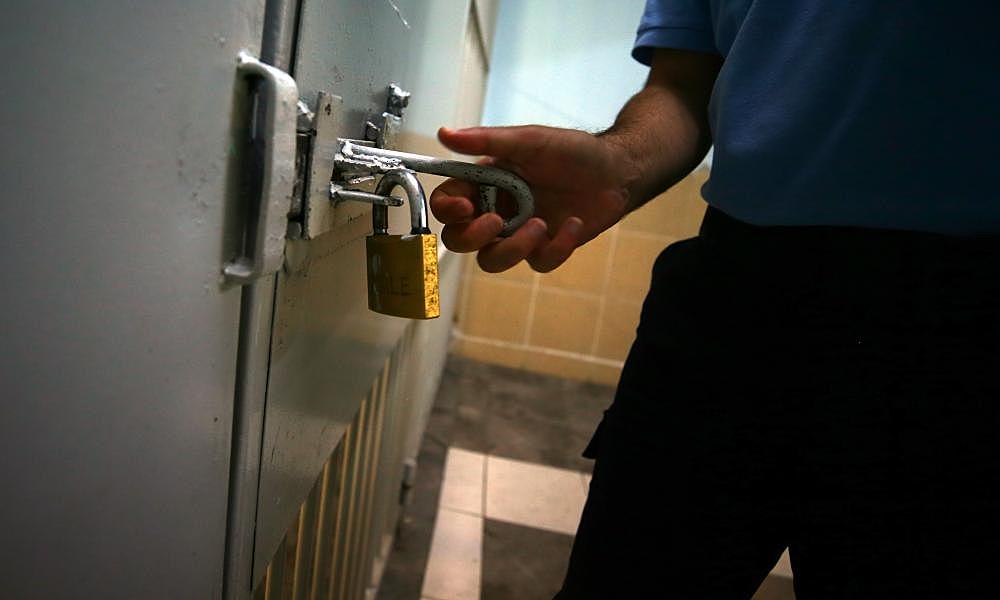 The Guardian - UK
One subscription that gives you access to news from hundreds of sites
American Isis suspect stuck on border 'not our problem', says Erdoğan