Istanbul (AFP) - Turkey deported three foreign jihadists on Monday, with more than 20 Europeans including French and Germans in the process of being expelled to their countries of origin.

Turkey has criticised Western countries for refusing to repatriate their citizens who left to join the Islamic State group (IS) in Syria and Iraq, and stripping some of them of their citizenship.

Its interior ministry said it deported an American and a Dane on Monday, while Germany confirmed that one of its citizens had also been expelled.

However, there was confusion over the fate of the US citizen, with Greece saying that Turkey had attempted to deport him over their shared land border.

Greek police said they rejected the man and sent him back to Turkey.Images showed him temporarily trapped between the two borders early Monday.

A State Department official said that US authorities "are aware of reports of the detainment of a US citizen by Turkish authorities" but could not comment further because of privacy rules.

Turkey said seven more Germans would be deported on Thursday, while 11 French citizens, two Irish and at least two additional Germans were also being processed.

Danish authorities said their citizen was arrested upon arrival in Copenhagen on Monday, adding that he had previously been sentenced to four years in prison in Turkey.

Interior Minister Suleyman Soylu said last week that Turkey had nearly 1,200 foreign members of IS in custody, and had captured 287 during its recent operation in northern Syria.

It was not clear whether those being deported were captured in Syria or Turkey.

"There is no need to try to escape from it, we will send them back to you.Deal with them how you want," Soylu said on Friday.

- 'Turkey not hotel' for IS

A French official told AFP that the French nationals being expelled were mostly women.

Some had been in Turkey for a long time, while others arrived recently, the official added, without giving further details.

These 11 will be tried, the official said, adding that discussions were under way to determine whether their arrival will be handled by civil or military airport authorities.

A French foreign ministry source told AFP at the weekend that a number of jihadist suspects had been quietly repatriated under a 2014 agreement with Turkey, and that the current deportations were nothing new.

"Jihadists and their families are regularly sent back to France and arrested as they leave the airplane.Most of the time it is done secretly.The news is not published, or released much later," the source said.

Meanwhile, a Dutch court ruled on Monday that the Netherlands should repatriate the children of women who joined IS, though the mothers themselves need not be brought back.

The ruling was a response to 23 Dutch women being held in detention camps in Syria, calling for their return along with their 56 children.

Germany's interior ministry said "it did not wish to oppose the return of German citizens" and that authorities were still verifying the identities and the reasons for their repatriation.

Turkey has lately increased pressure on Europe to take responsibility for the problem.

"Turkey is not a hotel for Daesh members," Soylu said last week, using another acronym for IS.

The return of jihadists follows Turkey's offensive last month in northern Syria against Kurdish militants who were holding thousands of IS fighters and their families.

Turkey said it would take control of captured jihadists in areas that it seized from Kurdish groups, but demanded greater assistance from Europe.

It remains unclear, however, whether Turkey will be able to repatriate those who have lost their citizenship.

Although the 1961 New York Convention made it illegal to leave people stateless, several countries, including Britain and France, have not ratified it, and recent cases have triggered prolonged legal battles.

Britain alone has stripped more than 100 people of their citizenship for allegedly joining jihadist groups abroad. 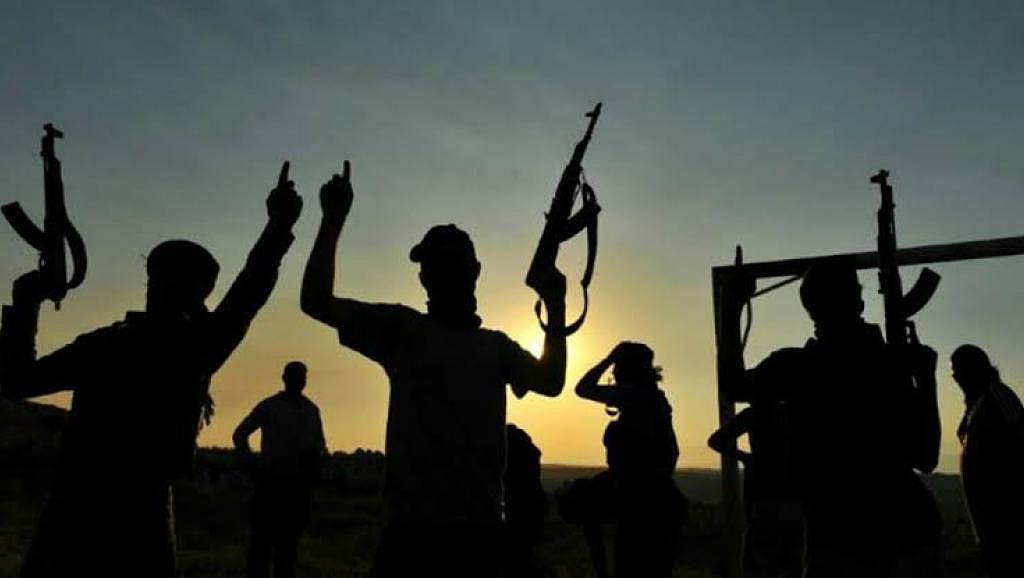 French jihadists to be arrested on arrival if deported from Turkey
Turkey is preparing to deport 11 French citizens, mostly women, who joined the Islamic State in Syria. The French government…

Radio France Internationale
From analysis to the latest developments in health, read the most diverse news in one place.
Turkey Begins Deportation of ISIS Militants