Turkey said Monday a US national who is a member of the ISIS group has been deported home as Ankara begins repatriating captured foreign fighters from the extremist group.

"Travel plans for seven foreign terrorist fighters of German origin at deportation centers have been completed, they will be deported on November 14," Interior Ministry spokesman Ismail Catakli was quoted as saying by the state-run Anadolu news agency.

There was no immediate information on the ISIS suspects.

Ankara is also preparing to deport a number of French suspected ISIS members captured in Syria, the interior ministry said.

"The proceedings for 11 foreign terrorist fighters of French origin captured in Syria is ongoing," said Catakli.

He said foreign fighters from Ireland and Denmark were also being prepared for deportation.

Turkey has over the past weeks criticized European nations for refusing to take back their nationals. It has vowed to send back ISIS militants — even if their citizenships have been revoked.

Interior Minister Suleyman Soylu has said that Turkey is not a hotel for ISIS militants and that Ankara would begin repatriating the extremists as of Monday.

He did not explain precisely how they would be returned or what would happen if their home countries would not accept them.

Last week, Soylu said: “They are saying they should be tried where they have been caught. This is a new form of international law, I guess.”

“It is not possible to accept this. We will send back ISIS members in our hands to their own countries whether they revoke their citizenships or not.”

Turkey launched an offensive into northeastern Syria against the Kurdish People’s Protection Units (YPG) last month following a decision by US President Donald Trump to withdraw troops from the region. The move prompted widespread concern over the fate of ISIS prisoners in the region.

The YPG is the main element of the Syrian Democratic Forces (SDF), which has been a leading US ally in beating back ISIS in the region, and has kept thousands of extremists in jails across northeastern Syria. The United States and Turkey’s Western allies have said Ankara’s offensive could hinder the fight against ISIS and aid its resurgence.

Turkey, which views the YPG as a terrorist group linked with insurgent Kurdish militants on its own soil, has rejected those concerns and vowed to combat ISIS with its allies. It has repeatedly called on European countries to take back their citizens fighting for the extremists. 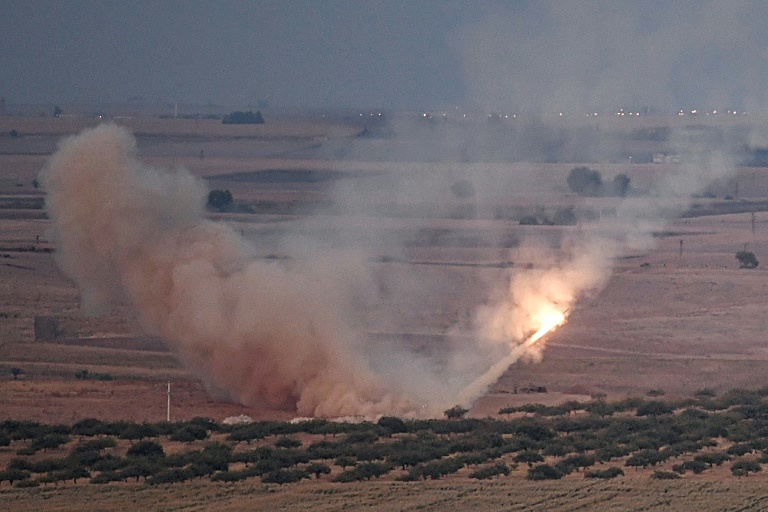 Turkey will begin to repatriate captured ISIS militants to their home countries as of Monday, Interior Minister Suleyman Soylu was… 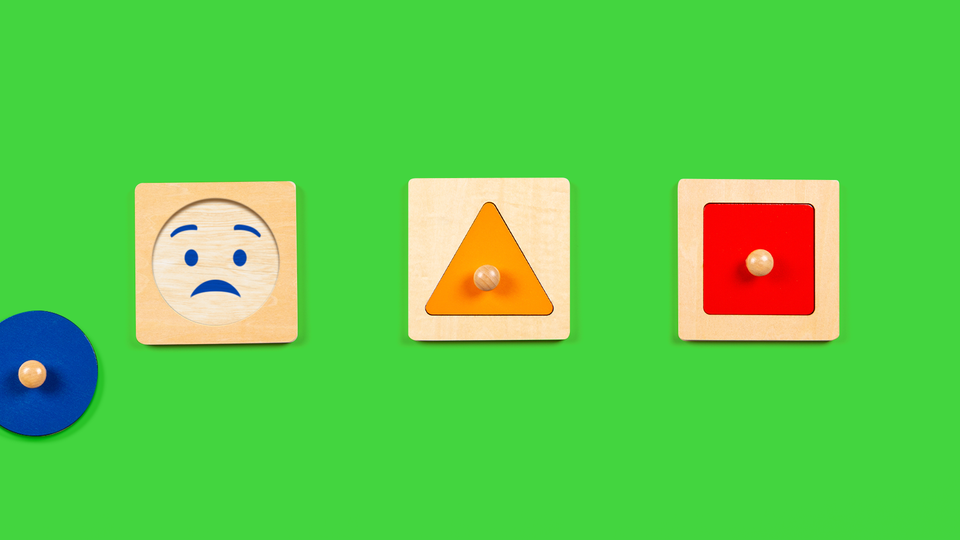