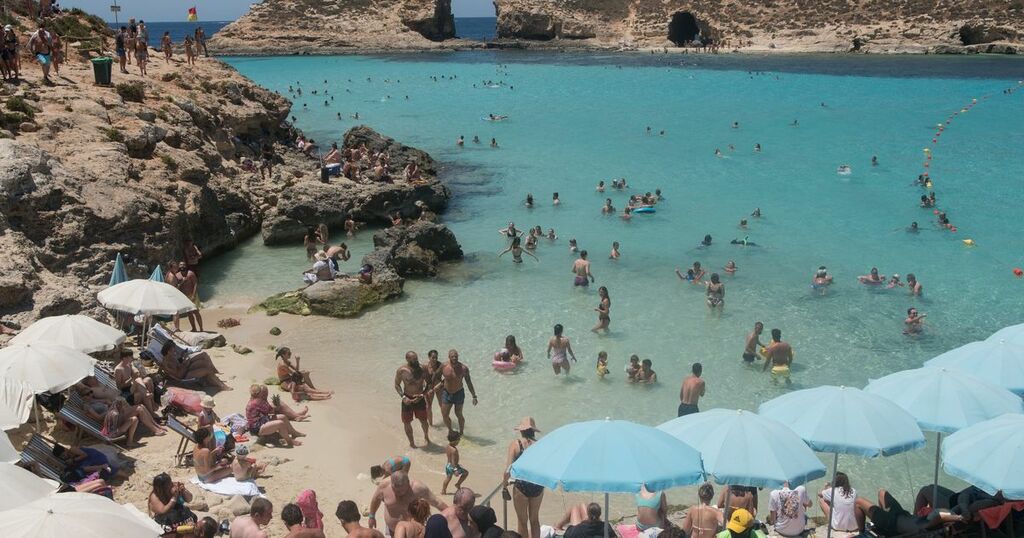 The operator regularly reviews its destinations in line with government updates and has revealed which countries it is currently operating to - and which flights have been cancelled amid ‘ongoing uncertainty’.

This latest announcement comes just ahead of October half term, when many families will be looking to take advantage of relaxed travel rules to jet away.

Earlier this month the pre-departure tests before arrival into England for fully-vaccinated passengers (and children under the age of 18 travelling with their double-jabbed parents) was scrapped, and the day 2 PCR test is expected to be replaced by a lateral flow test later in October.

Significant changes were also made to the UK’s red list, with just seven countries remaining on the list, the government announced.

Travellers should always check the latest FCDO advice for the country they are travelling to.

Which countries are TUI operating to?

The airline is flying to the following destinations:

Due to ongoing uncertainty around travel, the following destinations are cancelled:

Up to and including 21st October:

Up to and including 27th October:

Up to and including 31st October:

Up to and including 11th November: TUI flights: Dominican Republic

TUI stated that if a holiday is cancelled, they will contact customers and aim to give at least seven days notice.

The airline added: “These customers can request a full cash refund, or to change to a later date or alternative holiday with a booking incentive.

“We know some customers may be unsure about travelling, so to offer continued flexibility and reassurance, fee-free changes can be made up to 14 days before travel for customers due to depart up to and including 30 November 2021.