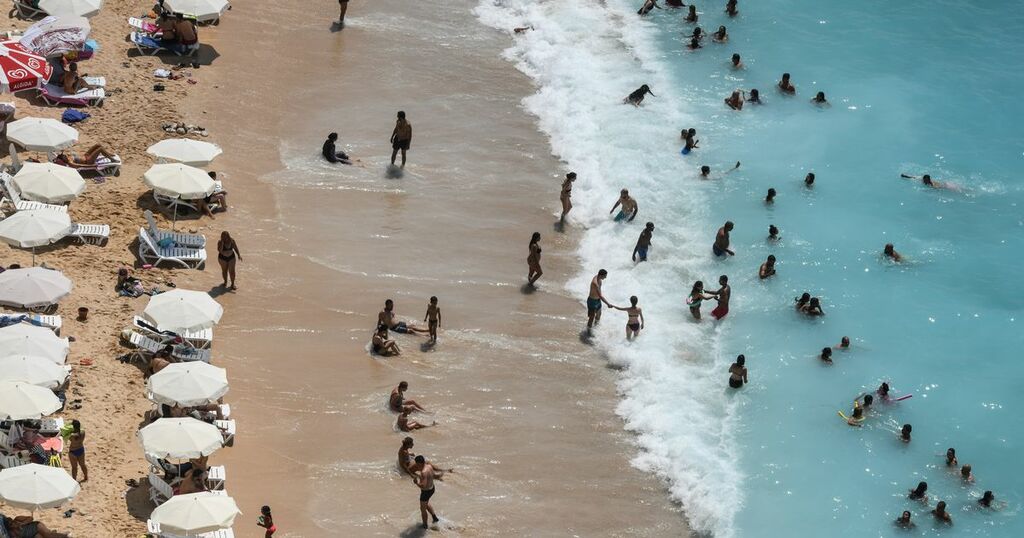 Three countries could move from red to amber under the traffic light system next week.

Over the past few weeks, a number of new travel updates have been issued.

It was recently announced that Russia had dropped its 14 day quarantine period for UK travellers.

Predictions vary greatly and aren’t always reliable, but it’s worth taking a look, as they’ve certainly been right before.

At the next switch-up, the countries that are rumoured to go from red to amber may excite some expectant holiday goers.

Pakistan and the Maldives are two of the top three tip-offs to move from red to amber for UK tourists, which will come as welcome news to some.

But the third rumoured to switch to amber is Turkey.

If the next review lands on the expected Wednesday or Thursday next week, then any changes made won’t come into effect until a few days to a week afterwards.

For countries on the amber list, a PCR is needed two days after arriving in the country, as well as a Covid test three days before returning.

This means that for those who are double vaxxed, there isn’t much difference between amber and green list countries.