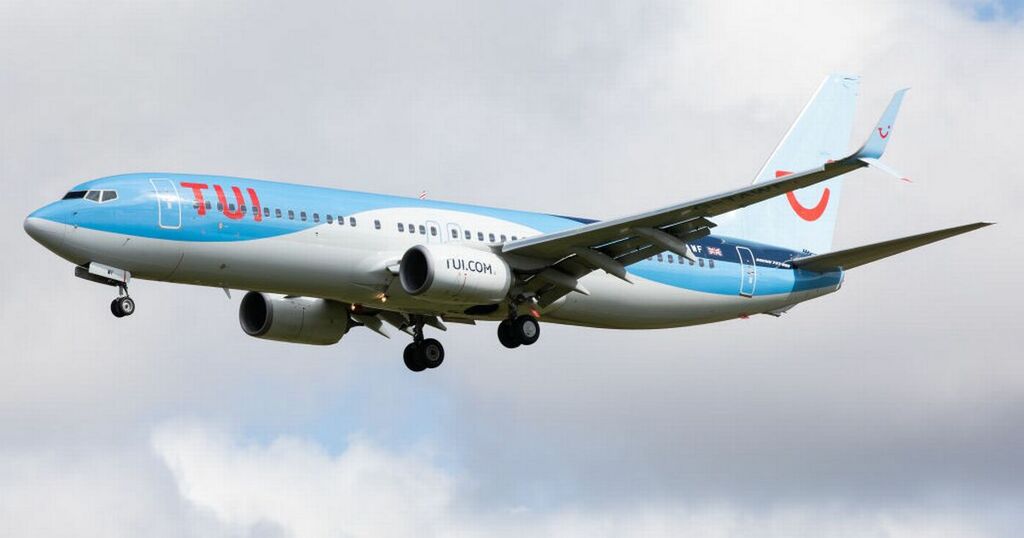 In what will be crushing news to those planning an autumn get away, some of its flights and holidays have been called off until late October and early November.

TUI stated that it is “continually reviewing” plans in response to the government’s traffic light scheme for international travel, reports the Daily Record.

Popular holiday destinations that have had their flights cancelled include Sardinia, Sicily, Turkey, Girona, Austria and Malta.

Those looking to fly out to places Mauritius, Jamaica and Maldives to escape the Scottish autumn will have to wait until at least early October, as all flights before then scrapped.

In a statement posted on its website alongside the news of the cancellations, TUI said it will not transport customers to any red list destinations or places that require quarantine on arrival.

Even holidays to green list countries like Austria, Malta and Bulgaria have been cancelled for the next two months.

TUI confirmed it is giving jet-setters the chance to make fee-free changes to their travel plans until 14 days before their departure, if their holiday begins before the end of October.

The statement read: "If we need to cancel holidays because of updated Government guidance, or after reviewing our holiday programme, we will contact customers and aim to give at least seven days advance notice.

"These customers can request a full cash refund, or to change to a later date or alternative holiday with a booking incentive.

Due to ongoing uncertainty around travel the following destinations are cancelled:

TUI said customers due to fly up to and including 31 October make get fee-free changes up to 14 days before travel.

Customers due to depart between 1 November 2021 and 30 April 2022 can make fee-free changes up to 28 days before departure.