A top QC sent texts about the head of Scotland’s largest rape charity saying he would “shag” her “just to have something over her”.

In a series of salacious messages, Brian McConnachie QC also sent a sexually explicit photograph of himself from the toilets of a high court building minutes after defending a rape accused.

In WhatsApp messages to a woman, he also made claims of having sex in various legal buildings including courtrooms and the Crown Office and at an official party for Scotland’s top law officer, the Lord Advocate.

In another text he referred to a client as a “lying c***” and was found to have breached his duty of confidence.

Forensic officers have been seen carrying out enquiries on a Scots street amid an ongoing incident.

Officers are currently in attendance at Montrose Road in Paisley.

Images from the scene show multiple police vehicles in the residential area.

A source said that CID have also responded and are carrying out inquiries.

A Scots travel agent has announced they are running a second chartered flight to Rangers' Europa League Final in Seville.

Rangers secured their place in the Europa League Final for the first time in 14 years after a 3-1 victory against RB Leipzig, meaning they will take on Eintracht Frankfurt in Spain on Wednesday May 18 in the final.

But travel is fast becoming an issue with tens of thousands of Rangers fans ready to descend on Seville.

A man has been arrested after an alleged "brutal, sustained attack" on a Scots mum of two.

Aimee Jane Cannon was discovered with serious injuries at a property in Learmonth Crescent, West Calder just after 6.30pm on Saturday.

The mum-of-two was a victim of a "brutal, sustained attack", according to Detective Superintendent Andrew Patrick.

Police have since confirmed a 25-year-old has been arrested in connection with her death.

He added: "Our thoughts are very much with Aimee’s family and friends at this difficult time for them.

“We will have a continued police presence in the area while our investigation continues.

The pair were nabbed transporting their illegal load in Ministry of Defence vehicles in Glasgow two years ago.

Detectives also went on to find Broadfoot had used his position as an ammunitions storeman at HM Naval Base in Faslane to offer the sale of live rounds to others.

The discovery was made during the probe into the once top secret Encrochat encrypted phone network used by criminals. 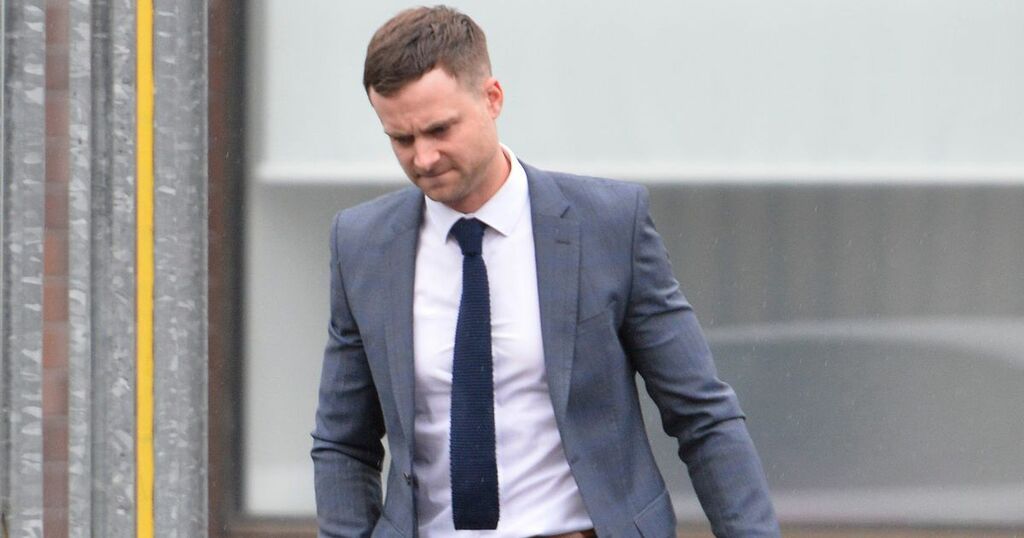