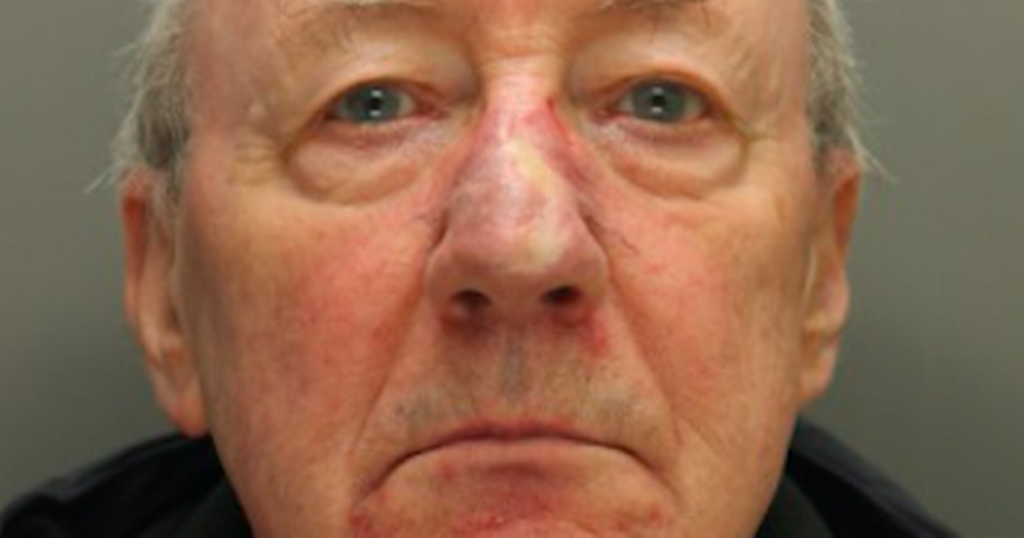 The top stories on the Daily Record website from this morning include an alleged cover up of the sexual abuse of two alter boys by the Catholic Church, a female DJ that said she is terrified to walk home due to the pandemic taxi shortage and the last Scots woman to be tried for witchcraft has inspired a new film.

Here are the latest headlines from Scotland beyond for Tuesday, October 12.

A Scots priest's sexual abuse of two altar boys was "covered up" by the Catholic Church , a judge has said.

A court heard how the teenagers have been plagued by anger, shame and self-hatred with one of them attempting suicide.

The incident occurred at the Bishop Eton Monastery in Childwall, Liverpool and one of the boy's dad's complained to the church.

A DJ fears for women's safety due to a shortage of taxi drivers caused by the pandemic - after she was harassed walking home from work in the early hours of the morning.

Rosie Shannon, 29, performs under the name AISHA and has DJ'd in nightclubs in Berlin as well as recently joining as a resident at Sub Club in Jamaica Street, Glasgow .

When she returned to work in September, Rosie found she was unable to get a taxi at all and walked home with a pal - which she said was the scariest 40-minute journey of her life, or wait two hours for a cab.

She said she was repeatedly approached by men wanting to chat, and feels men should mediate their behaviour to make women less uncomfortable.

A Scottish medium who was the last person in Britain to be tried for witchcraft is to be the subject of a new feature film.

Helen Duncan, a mother of six from Callander, Stirlingshire, was jailed in 1944 under the 1735 Witchcraft Act after she said that she had a vision of the sinking of a Royal Navy vessel.

Duncan, who died aged 59 in Edinburgh in 1956, claimed to have supernatural abilities and held seances. At one she claimed to have contacted a sailor who had died on the HMS Barham.

The news that it was torpedoed with hundreds of lives lost had not been made public and she was brought to the attention of the authorities.

Police Scotland is embroiled in a secrecy row over a disciplinary case involving allegedly sexist remarks by a murder cop.

Detective Chief Inspector Kevin Jamieson was probed over claims he referred to a “yeast infection” in a speech about a female colleague but the force is refusing to comment on the outcome.

Jamieson, who has worked on several high profile criminal investigations, ran into difficulties after making a speech at a leaving do.

A complaint was lodged after he allegedly made inappropriate comments about a woman’s clothes and a yeast infection.

One source compared the content to the sexist comments heard on police drama Life On Mars, in which actor Philip Glenister plays an 80s cop with outdated views.

Family doctors should be permitted to give cannabis-based drugs which prevent children suffering epileptic seizures, a neurologist has said.

The expert has been writing prescriptions for two Scots boys on “compassionate grounds” for three years.

But while the drugs would be free to them on the NHS, they need an paediatric neurologist to sign the prescriptions.