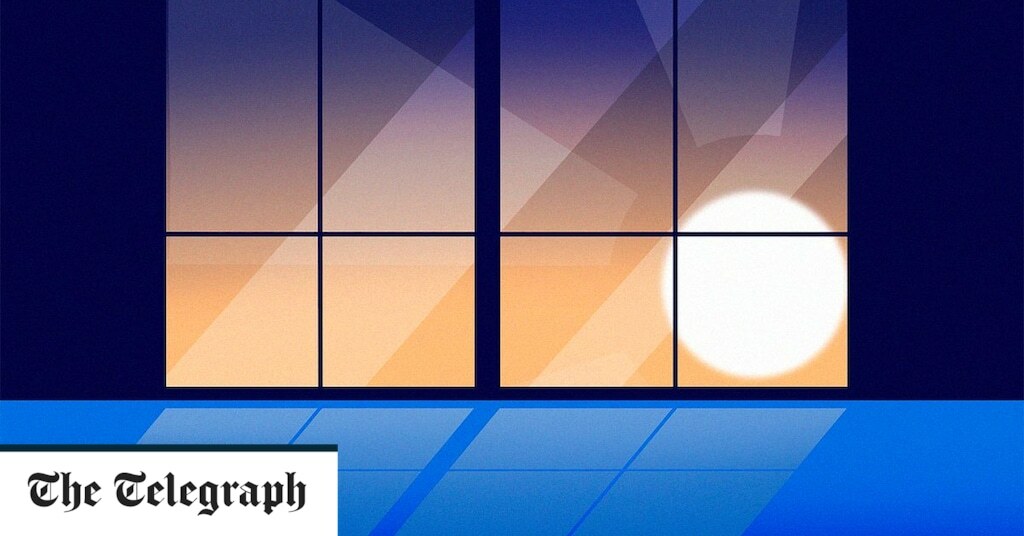 Around a million working pensioners face paying National Insurance contributions on their earnings for the first time ever, under a radical tax shake-up to fund landmark reforms of England's adult social care system and a backlog of NHS appointments.

Boris Johnson announced a 1.25pc rise in the rates of National Insurance today, which is set to raise £36bn for the NHS and social care in three years.

It will be the first time pensioners have been asked to pay, with contributions starting at a rate of 1.25pc in April 2023.

Under the current system, taxpayers stop making NI contributions when they reach 66, the point at which state pension kicks in.

There are 1.3m people still in employment who are older than 65, according to the Office for National Statistics. Read on for details.

Today's announcement, which is the biggest shake-up of social care in decades, will provide means-tested social care funding for people with assets between £20,000 and £100,000 for the first time.

No one will be required to pay more than £86,000 for social care in their lifetime, under a new cap introduced from October 2023.

So what will the changes cost you? Find out how much more you will be paying with our tax rise calculator.

Robert Taylor warns this rise will be just the start.

Covid 'in no one's manifesto'

Admitting the tax rise was breaking a Conservative manifesto promise, Boris Johnson told both the Commons and a Downing Street press conference that "a global pandemic was in no one's manifesto".

Camilla Tominey analyses how the Prime Minister's message was clear – this was all Covid's fault, not his.

Chancellor Rishi Sunak, in this evening's press conference, said "every pound" from the levy will go to health and social care while Sajid Javid, the Health Secretary, set out why it is "the moment to invest... long term".

Yet amid all the wrangling from Conservatives about breaking a manifesto pledge to voters, Tom Harris outlines how breaking election promises is a tale as old as time.

The National Insurance rise was certainly unpopular with Front Page readers who emailed us.

Peter J Taylor asked "why should people who have led a modest lifestyle and saved some capital subsidise the profligate and spendthrift?"

Charles Hancock reasons that if a tax has to be levied, "VAT is the least bad way" because it is "a tax on consumption and so deters neither investment nor employment".

Grant Paine reckons "there are not enough income tax bands" but Geoff Culver says if he were in charge he would "merge income tax and employees national insurance so there is a single progressive system".

Madeline Watson suggests that as well as capping the cost of care to families, the government should be capping profits made by companies that run private care homes.

Jenny Papworth says: "How about this for a novel idea? Families look after their own."

Our experts will be answering your questions in a Q&A about the National Insurance hike tomorrow at noon.

Peter Lilley argues there is an alternative to tax-funded care.

Around the world: Afghan health system near collapse

Afghanistan's health system is close to a collapse after foreign donors froze aid following the Taliban takeover, its public health minister has warned. Dr Wahid Majrooh said hundreds of clinics and hospitals have closed and more are shutting each day as they run out of fuel, food and medicine. Staff have not been paid for up to five months and a health system which had made great advances improving maternal health and curbing infant mortality in the past two decades is now buckling. Read how the Taliban capture of Kabul has plunged its aid-dependent economy deeper into crisis. Meanwhile, Rebecca Rosman in Calais speaks to Afghan refugees vowing to risk their lives to cross the Channel.

'I've always been quite good at living dangerously'

After years of risqué comedy, comedian Julian Clary now has a fresh shock in store for fans – a serious play. He talks to Jasper Rees

A new 12-a-side tournament was launched today which aims to become rugby union's equivalent of The Hundred. World 12s Limited has set itself the lofty of goal of attracting the pre-eminent male and female players for an annual tournament that will begin in August 2022. Organisers claim that it will bring in £250 million into the game over the next five years. Read on for details of the competition, which would feature eight franchise teams playing in 30-minute matches.

The sharp rise in property prices over the past year will not fall away, Halifax has said, as values rose to a record high in August. The average home now costs £262,954, up 0.7pc from July and 7.1pc over 12 months, according to the lender. This was despite the stamp duty holiday ending for most buyers at the end of June. This chart shows valuations rising. Meanwhile, the former head of sustainable investment at the world's biggest money manager has warned that ethical investing has "little to no impact" on the environmental and social causes. Read on for more.

Theatre shows to book | Whether you are a fan of drama, comedy or music, theatres offer something for everyone. Shows and performances are as varied as ever this year and include classics such as Hamlet and Wicked as well as newcomers like Michele Lee's Rice. Now back with full audiences many theatres up and down the UK, and across the West End, are selling out. If you are quick, there is still time to bag a front row seat for the best theatre shows in London and the UK. Read on for details.

Harry & Meghan: Escaping the Palace, review | The third in a trilogy of American made-for-TV movies about the Duke and Duchess of Sussex shows the US obsession with 'Megxit' is undimmed – however unedifying it looks or tedious it becomes. Ed Power reviews how a grotesque car-crash plumbs new depths.