Tube passenger died after falling into gap between train and platform 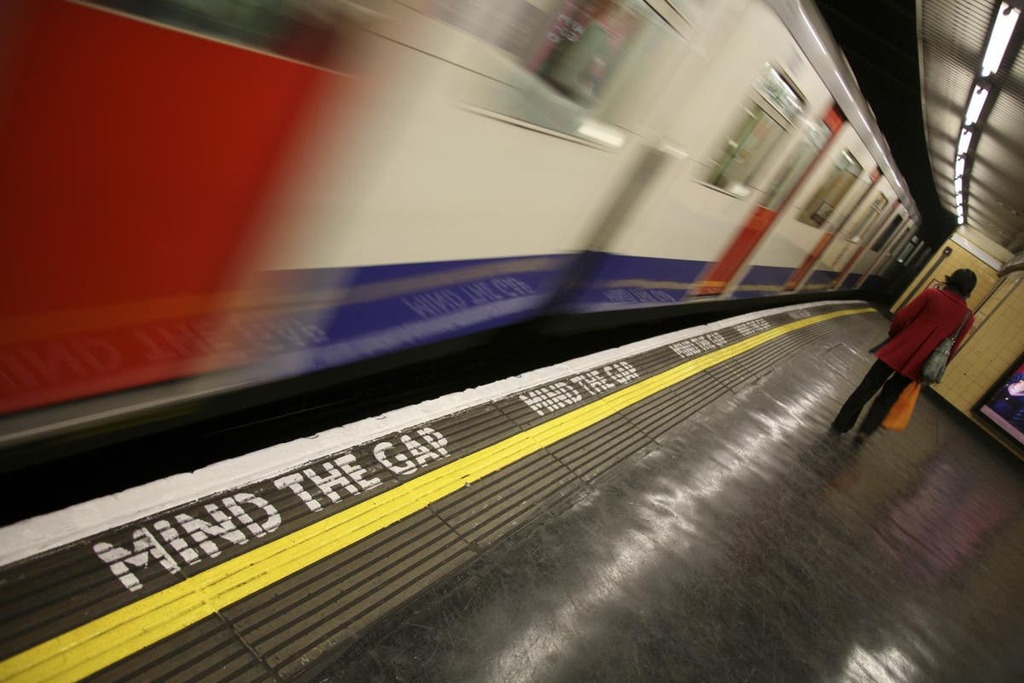 A man was crushed to death by Tube trains after he fell through the gap between the carriage and platform, an investigation has found.

The accident happened on the London Underground northbound Bakerloo line on 26 May 2020, at the height of the Covid pandemic, at around 10am.

Jama Mohamed Warsame, 59, was on his way home from visiting family in Lambeth, south London.

He had “stumbled” while getting off the train and fell into a large gap formed by the curve of the track at Waterloo Station, the Rail Accident Investigation Branch (RAIB) said in its new report.

The report says: “After struggling for 55 seconds [Mr Warsame] rested an arm across the white line on the platform edge and remained almost motionless in this position until the train departed 20 seconds later.”

He could not get any help as there were no other members of the public or Tube staff around him.

On the day of the accident, when there was a “stay at home” order during the pandemic, Tube passenger levels were 9 per cent of the equivalent day in 2019 – according to Department of Transport data.

Just over a minute after the first train, Mr Warsame was hit by another that had approached the platform. A passenger who arrived on the platform told the driver there was smoke coming from beneath the train.

Emergency services were called and Mr Warsame was pronounced dead at the scene.

According to news website My London, a post-mortem found that he had 360mg alcohol concentration in 100ml of blood, more than four times the legal drink driving limit, which could have made him unstable on his feet.

The RAIB report said that Mr Warsame was “difficult” to detect on despatch monitors and was not seen by the drivers of the trains due to his position on the tracks.

The watchdog said London Underground had failed to assess all the dangers at stations with large gaps between the trains and platforms.

The investigation concluded that London Underground was not able to identify or provide a detailed assessment of all factors, such as curved platforms, that contributed to risks of accidents at certain Tube stations.

The RAIB recommended that ongoing evaluation of existing safety measures be undertaken at stations as well as “periodic” risk assessments for individual locations.