He becomes the first Asian to head the global agency on seed testing having 83 countries as its members. Mr. Keshavulu, who held the position of vice-president till his elevation, was formally elected president of ISTA at its 33 rd congress held at Cairo, Egypt, from May 8 to 11. The 32 nd congress of ISTA was held in Hyderabad in 2019, for the first time in Asia.

Mr. Keshavulu has been associated with ISTA since 2007 in various capacities including as the governing board member from 2016 to 2019. He led the proceedings at the 33 rd congress of ISTA including a seed seminar, meetings of technical committee, executive committee and the general body meeting.

The Ministry of Agriculture and Farmers Welfare has nominated Mr. Keshavulu for exercising the voting rights on behalf of Government of India on seed sampling and testing methods at the general body meeting held at Cairo. Deliberations were held on several issues related to seed production and quality under the theme “advancements and innovation in seed testing: from science to robust test” at the congress.

Further, various technical committee meetings were held to review and discuss the latest technologies and new methodologies in seed testing. Delegates from several countries around the world including policy makers, scientists, researchers, representatives of international organisations and seed associations participated in the congress.

Minister for Agriculture S. Niranjan Reddy, who was at the election of new executive committee of ISTA, complimented that agencies such as ISTA were helping the farming community, particularly in the developing countries, get quality seed which holds key in improving the production and productivity. He stressed the need for developing quality seed testing facilities in the countries where such systems were yet to be developed.

He also complimented Mr. Keshavulu for taking over as the new president of ISTA as also the other members of the new executive committee for the 2022-25 period. 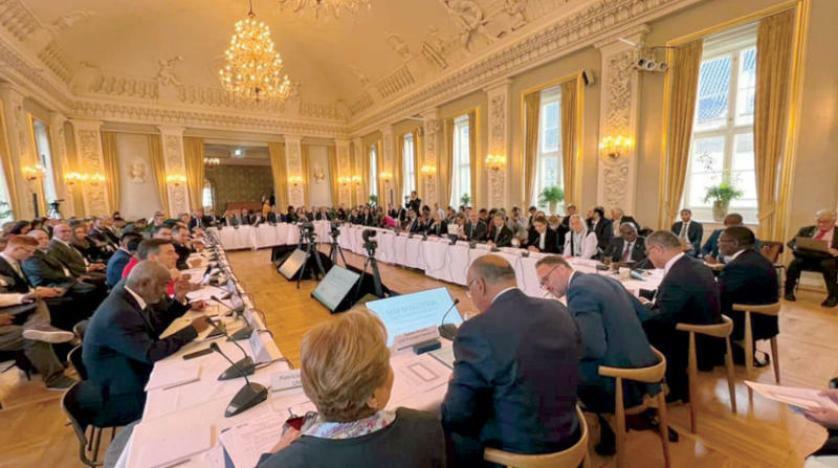