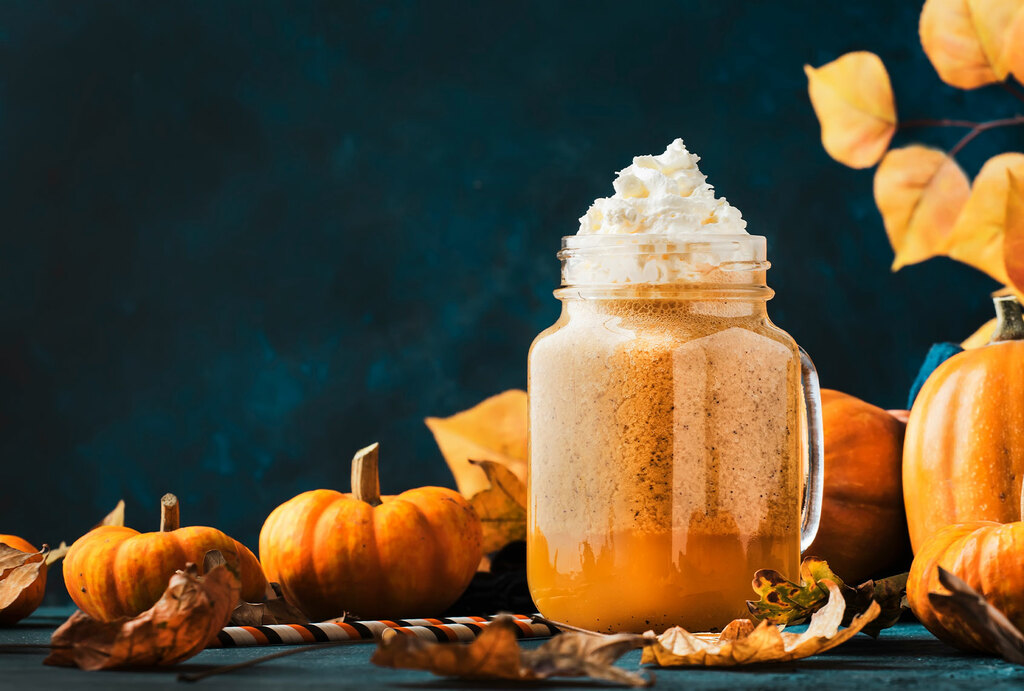 "Seasonal creep" is a term folks like to throw around these days, usually in reference to big-box department stores stocking up on and displaying holiday paraphernalia — Christmas trees, stockings, jack-o'-lanterns, wreaths that look like turkeys — months earlier than the actual holiday itself.

Starbucks, the global coffee chain, has made an event of season creep year after year with the release of its fall beverages, most notably the pumpkin spice latte (or PSL, for those in the know). The beverage itself is steeped in controversy. As Vox's Rebecca Jennings put it, "since its inception in 2003, the pumpkin spice latte has become something of a straw man for discussions about capitalism, seasonal creep and the meaning of  'basic,' resulting in widespread hatred for an otherwise innocuous beverage."

However, more than 200 million cups are sold annually, and there tends to be a less-than-subtle undercurrent of misogyny to the PSL hate. Society as a whole has a problem with decrying the things many girls and women like — from musical artists, to the entire genre of romance novels, to feminine-coded coffee drinks — as vapid. But it's been a rough year, and I don't want to talk about misogyny right now; I want to talk about milkshakes.

While Starbucks released their fall beverages on Aug. 24 this year (a day earlier than in 2020), I'm still in peak summer mode. It's still in the upper 80's and low 90's across large swaths of the U.S., and a steaming-hot cup of coffee is not on my radar.

That said, the flavors — cinnamon, ginger, cloves, cream and coffee — sounded pretty divine. I had baking spices in my pantry, espresso powder on the counter and an unfinished pint of vanilla ice cream in the freezer. I thought, "Why not?" After some trial and error, I finally came up with the perfect PSL Milkshake, a beverage to enjoy as the seasons continue to creep.

If you want to go more of a pumpkin pie route, feel free to add in 3 teaspoons of canned pumpkin pie filling, as well.