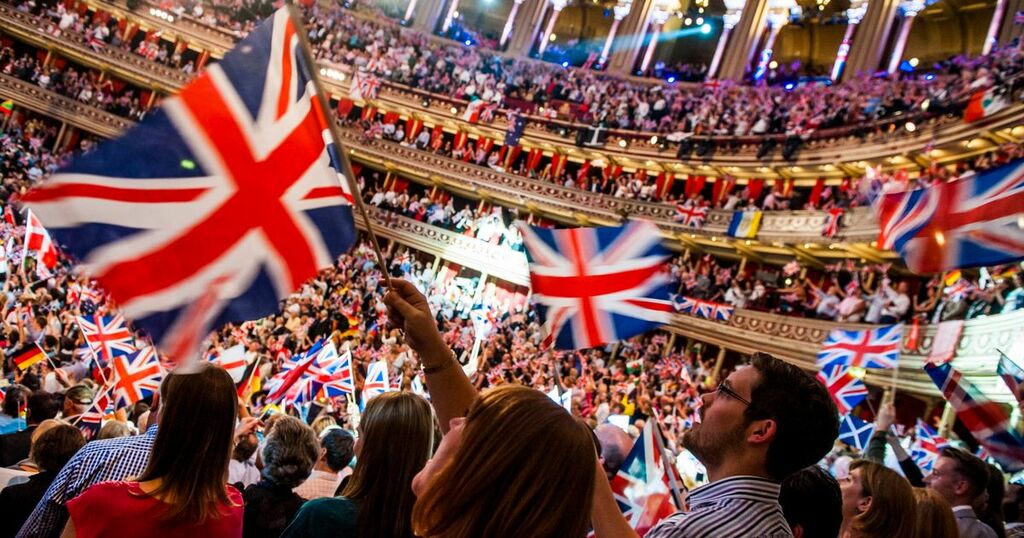 Passing the citizenship test is one of the criteria for becoming a British citizen or settling in the UK.

Exclusive figures obtained under Freedom of Information laws show a total of 1,974 tests were taken in Merseyside in 2020/21.

The test includes questions on a range of aspects of British culture and history.

Think you could do better? You can try our sample citizenship quiz for yourself:

In addition to passing the citizenship test, candidates must also have spent a certain period of time in the country, pass an English language test, and not have any criminal convictions.

People who fail can take the citizenship test as many times as they like, but each attempt to pass the test costs £50.

There are more than 30 centres around the country where people can take the test.

In a bid to mitigate the spread of the coronavirus, the UK government temporarily closed all Life in the UK Test centres from March 21 to April 13 last year.

However, the figures show that despite this, more people sat for the test in 2020/21 compared to the year before.

The Life in the UK test has 24 questions that must be completed within 45 minutes, and the applicant needs to get at least 75% of questions right to pass, or 18 questions.

1) What created the United Kingdom of Great Britain and Ireland?

2) Which of these is an Anglo-Saxon poem? a) Beowulf, b) Mr Hyde), c) Jude the Obscure, d) Pride and Prejudice

3) How many member states does the Commonwealth have?

4) What did the Chartists campaign for?

5) What Palace was a cast-iron and plate-glass building originally erected in Hyde Park, London, England, to house the Great Exhibition of 1851? (answers below)

In 2018, the government announced stricter immigration and citizenship rules to come into place after Brexit.

The Home Office said the proposals would ensure that the test will be more relevant to daily life and culture in the UK.

The reforms include tougher English language requirements for people applying for British citizenship, while the Life in the UK test has been updated "to give greater prominence to the British values and principles expected of those wishing to call the UK their permanent home."