Donald Trump has claimed he refused an FBI request that security cameras be turned off during a search of Mar-a-Lago last week.

In a post to Truth Social on Tuesday, Mr Trump wrote: “In the Raid of Mar-a-Lago, the FBI demanded that all security cameras be turned off. What is that all about? We said no!”

Mr Trump’s media mouthpieces have spent much of the the past week teasing what may have been captured on cameras during the 8 August search of his Palm Beach home.

Trump attorney Christina Bobb said during an interview with  Real America’s Voice that that the former president and his family watched the FBI search from New York.

Ms Bobb, who was present during the search, said the Trumps “probably had a better view than I did because they had the CCTV they were able to watch. I was stuck in a parking lot.”

“They were actually able to see the whole thing... They actually have a better idea of what took place inside,” she told the network.

Ms Bobb added that staff had initially complied with an FBI request that all cameras be turned off.

However, they’d been turned back on soon afterwards on the advice of Trump’s attorneys.

Eric Trump told DailyMail.com the footage showed FBI agents acting “improperly” and going into areas of Mr Trump’s main residence that they were not authorised to enter.

On Fox News on Monday, he said that they would release footage of the raid “at the right time”.

The FBI reportedly removed 11 sets of classified documents from the property, including some of which were marked top secret and concerned nuclear weapons.

According to the search warrant, the Justice Department is investigating whether Trump broke three federal laws, including the Espionage Act. 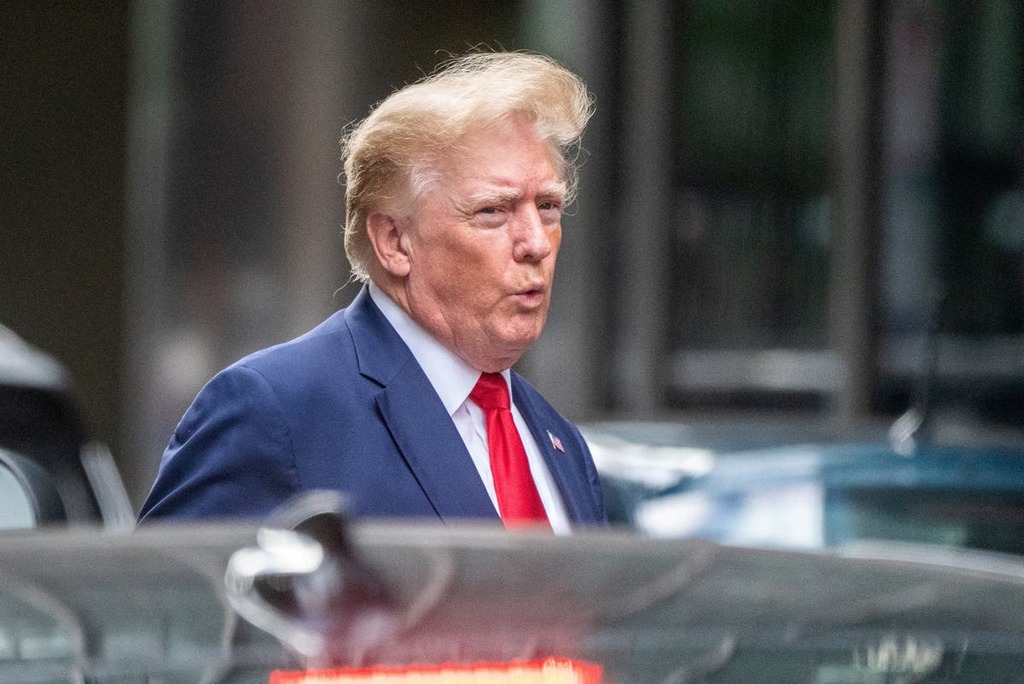 Trump may release surveillance footage from FBI search at Mar-a-Lago, report says
Footage is so closely held it has not ‘been shared by anyone outside of the attorneys’

The Independent UK
From analysis to the latest developments in health, read the most diverse news in one place.
Trump’s passports returned by FBI following Mar-a-Lago search

’We have learned that the filter agents seized three passports belonging to President Trump, two expired and one being his…

The Independent UK
Allies are urging Trump to hold footage

"I don't see how that helps him," one person said in regards to the raid footage being made public

From accusations of ‘planted evidence’ to claims of blanket declassification, the former president has ticked through a number of excuses…

The Independent UK
One place to find news on any topic, from hundreds of sites.
Trump warns ‘terrible things are going to happen’ as he’s blamed for anti-FBI violence

’There is tremendous anger in the country, at a level that has never been seen before, other than during very…