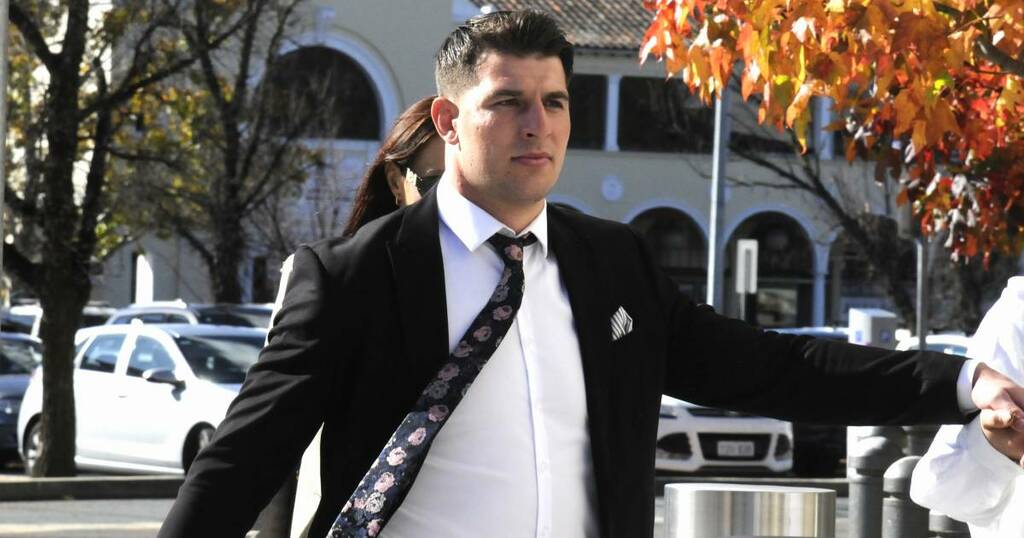 The Trump Organization has announced the sale of a long-term lease of the Trump International Hotel in Washington, which has been picked up by the CGI Merchant Group of Miami for $375m.

The Pennsylvania Avenue hotel had served as a symbol of Donald Trump’s clout with politicians and other figures who gathered there, but had also attracted multiple accusations of corruption, from questions over its use during the 2017 inauguration to concerns that bills paid by foreign delegations staying there could violate the Constitution’s emoluments clauses.

Meanwhile, in New York, the former president has been ordered to pay $110,000 in fines as a judge lifted a contempt order against him stemming from a legal dispute over Trump Organization documents.

On another front, a hardcore pro-Trump candidate running from outside the GOP establishment is surging in the polls in Pennsylvania’s Republican primary, which is held next Tuesday. Mr Trump has endorsed Dr Mehmet Oz for the open Senate seat, but many conservatives are disgusted by the TV medic’s record of liberal positions.

The controversial Ms Barnette has been criticized as “ultra-Maga” by her detractors, but has suddenly attracted millions of dollars in ad spending by right-wing campaign groups.

Donald TrumpARMYRepublican Party
Sign up to read this article