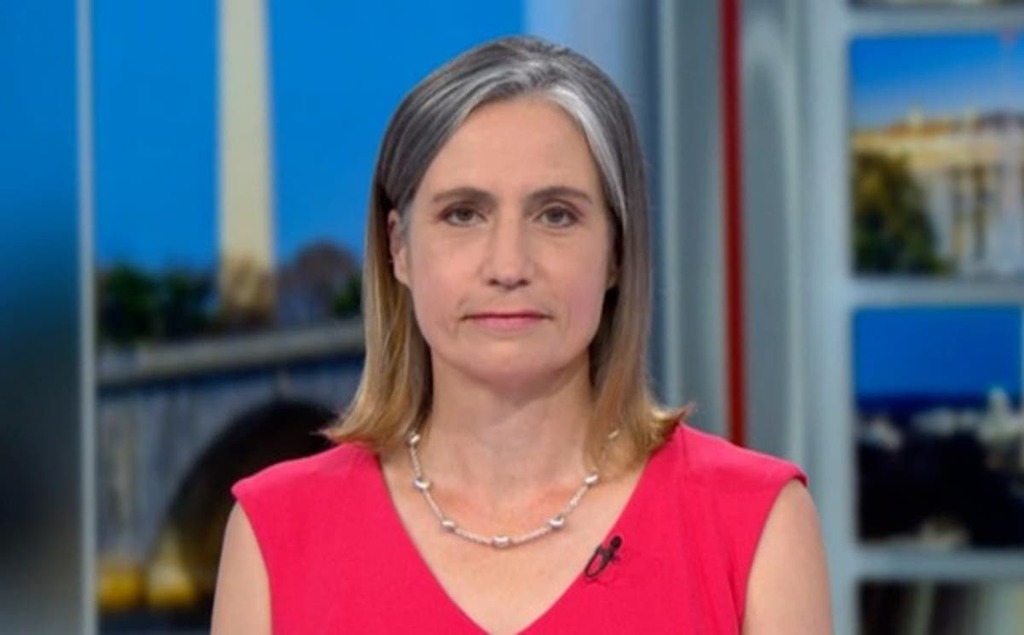 Dr Hill, a former National Security Council official who was a key witness in the 2019 impeachment of Donald Trump, has warned about the one-term president trying to return to power.

“I think the moment is incredibly dangerous. I mean we are in a dangerous moment,” Ms Hill said on Face the Nation on CBS.

And she warned about the risk posed by right wing forces as Mr Trump, who held a Saturday rally in Iowa, is “clearly prepping for his return to the presidency”.

“Unfortunately, I’m seeing the populism on the right is the most threatening at the moment,” she told moderator Margaret Brennan.

She described the pro-Trump riot as a precursor to more violence, and noted that former vice president Mike Pence has downplayed an attack in which Trump supporters chanted that he should be hanged.

And she warned that the violence was a “dress rehearsal” for at attempt to overthrow government that could take place following elections in 2022 or 2024.

Dr Hill’s new memoir, There Is Nothing Here for You, details her time in the White House and wether future generations will have more opportunities in the US than their parents.

And she said that the warning signs for American democracy were evident to immigrants in the country.

“All of the people I know who are immigrants are looking around and saying, ‘can’t people see this?’ We have come from war-torn societies. All of the hallmarks are here,” she said.

British-born Dr Hill, who served as Mr Trump’s adviser on Russia and European affairs, last week told MSNBC’s Nicole Wallace that she was aware of being called “Russia b****” for testifying during the Russia investigation and impeachment trial.