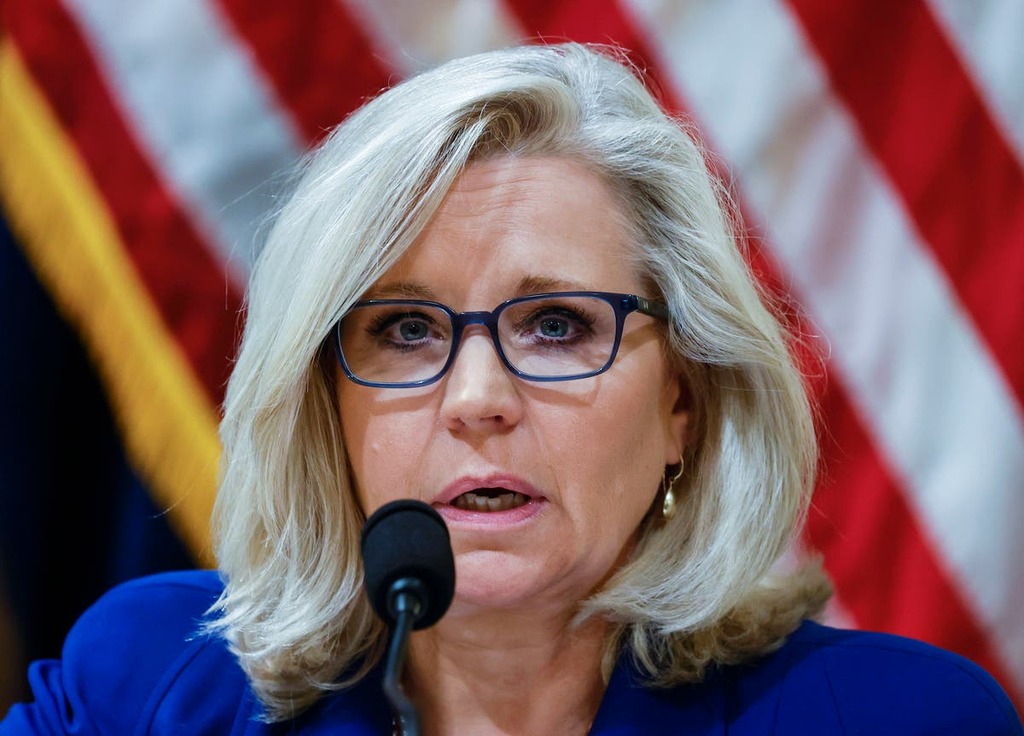 Donald Trump will likely endorse Harriet Hageman, a Wyoming attorney, to run against Republican congresswoman Liz Cheney, the most overt act of revenge yet against the GOP congresswoman who voted to impeach him in February.

Rep Cheney was one of a handful of Republicans to vote to convict the president during his second impeachment, calling the 6 January insurrection at the capital and the 2020 election misinformation that preceded it the “greatest betrayal by a president of the United States of his office.”

She has already suffered enormous blowback in her home state and beyond, being stripped of her leadership post in the House by fellow Republicans, censured by the Wyoming Republican party, and having one of Donald Trump’s sons campaign against her.

But backing a primary challenger, tantamount to a full endorsement in deep-red Wyoming, is the biggest broadside yet against the former president’s most prominent GOP critic. Mr Trump has reportedly met with Ms Hageman, tried to dissuade other GOP candidates from running against her, and could place key staff members on a potential Hageman campaign.

The Independent has reached out to Ms Hageman and the former president for confirmation. Politico, which first reported the potential endorsement, said three inside sources confirmed the budding political alliance.

“Trump needs to clear that field because each candidate has pockets of voters, and they’ll all draw votes from each other but not Cheney,” Tex McBride, a conservative activist in Wyoming, told Politico. “Trump is popular, but Cheney has the support of moderates, liberal Republicans and Democrats who are registered as Republicans ... They don’t like Cheney, but they despise Trump. So they’re with her.”

Ms Hageman is a fourth-generation Wyoming-ite, and grew up on a ranch before becoming a prominent land use attorney and running for governor unsuccessfully in 2018. She resigned her position in the state’s Republican National Committee on Tuesday, and criticised Ms Cheney in her resignation letter.

“By censuring Rep Liz Cheney we sent the strong message that we expect our elected officials to respect the views and values of the people who elected them. Accountability is key and I am proud of our party for demanding it,” she wrote.

In his post-presidency life, Donald Trump has attempted to retain influence over the direction of the GOP, as he mulls a potential comeback run at the White House.

He has endorsed 29 people so far in 2022, according to Ballotpedia, and Ms Cheney’s race could be his most high profile. Mr Trump won Wyoming by more than 40 per cent in 2020, so if his name doesn’t carry weight there, it would be a major blow.

While in office, 77 per cent of those he endorsed in the 2020 election won.

The former president endorsed Kelly Tshibaka in June, who is challenging Republican Senator Lisa Murkowski, another GOP-er who voted to impeach Mr Trump.