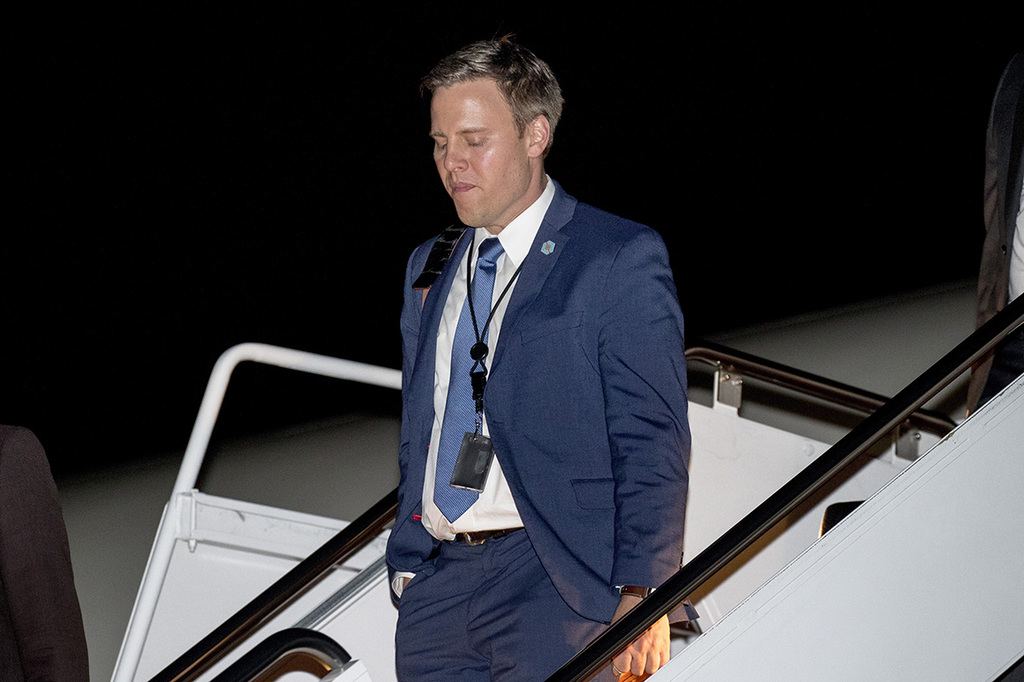 Donald Trump’s political advisers are piling onto Wyoming Republican Harriet Hageman’s primary campaign against Rep. Liz Cheney, underscoring how the campaign has become the foremost political priority for the former president and his aides.

Hageman, a trial attorney who earned Trump’s sought-after endorsement on Thursday, is getting support from a super PAC led by an array of Trump allies. Donald Trump Jr. is serving as honorary chair of the organization, called Wyoming Values PAC, and is expected to be heavily involved in its efforts, including potentially appearing in TV ads.

The outfit will be steered by former Trump White House official Andy Surabian and James Blair, a Republican strategist with close ties to the former president’s orbit. Others involved include Trump pollster Tony Fabrizio and Jamestown Associates, a Republican consulting firm that produced the Trump campaign’s TV ads.

Officials with National Public Affairs began meeting with Hageman around six months ago, well before she formally launched her campaign on Thursday, according to a person familiar with the discussions.

While Trump is working to defeat several of his outspoken GOP critics in Congress, he has placed particular emphasis on Cheney, who was one of 10 House Republicans to vote for his impeachment. Trump embarked on a monthslong deliberation process to decide which of Cheney’s primary challengers to endorse. After interviewing several candidates at his Bedminster, N.J., golf club, he settled on Hageman, a former Republican National Committee member who has previously donated to Cheney’s campaigns.

In a statement endorsing Hageman on Thursday, Trump derided Cheney as a “disloyal Republican.” In response, Cheney took to Twitter to tell Trump to “Bring it.”

Wyoming Values PAC has been in the works for weeks and has the blessing of Trump’s inner circle, according to a person familiar with the discussions. The organization was prepared to support whichever candidate Trump decided to endorse. Surabian, a top adviser to Donald Trump Jr., previously oversaw a super PAC that engaged in the Georgia Senate runoffs.

By endorsing Hageman, Trump and his advisers are looking to winnow down the field of candidates and prevent a splintered field from dividing the vote and handing Cheney a plurality. Hours after Trump declared his support for Hageman, one of her primary opponents, attorney Darin Smith, announced he was withdrawing from the race.

Marc Caputo contributed to this report.