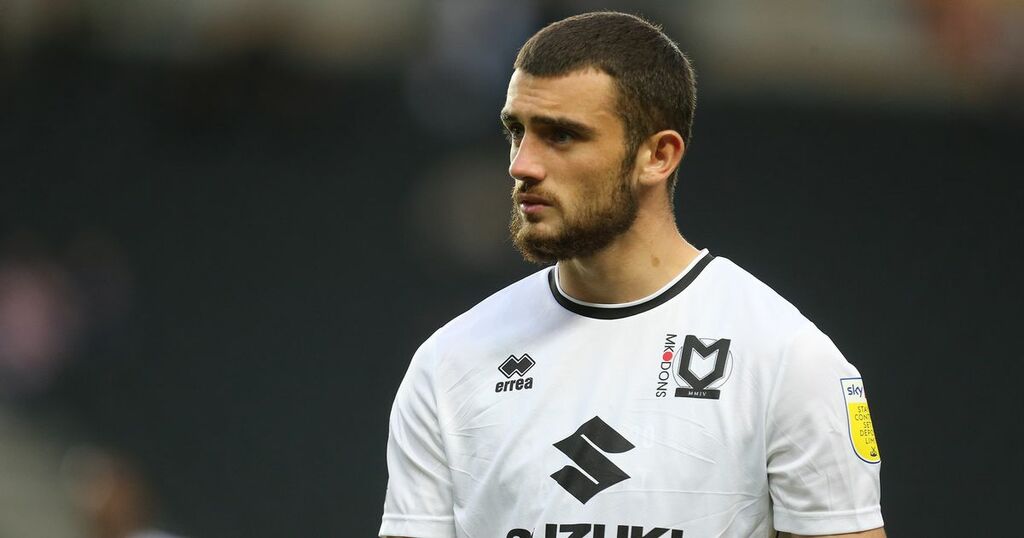 There was plenty to be pleased with for Tottenham's seven loan players as they got more senior minutes under their belt in matches across the continent.

Spurs have got less players out on loan this season compared to previous campaigns when they have had more than 15 players on varying ages dotted around clubs across Europe.

However, this season a decision was made to loan out less players and keep some back to help out in the Europa Conference League and various development squad competitions.

Seven players did however head out, so let's have a look at how those young Tottenham players are getting on so far at their loan clubs.

Following his move from and loan back to Metz, Sarr, who turns 19 on Tuesday, returned from international action with Senegal to get another 90 minutes under his belt in Ligue 1.

The versatile teenager played the whole game as a left winger as Metz lost 2-0 at home to Troyes on Sunday.

There is little time for Metz to lick their wounds as they are back in action on Friday evening with a trip to Strasbourg in the league before former Tottenham boss Mauricio Pochettino gets to see Sarr in action next Wednesday as his PSG side travel to Metz.

It was a debut to remember for Carter-Vickers as he secured a clean sheet, three points and a rare goal against Ross County in Celtic's 3-0 victory at Celtic Park on Saturday.

The 23-year-old scored the opener in the Scottish Premiership game with a deflected effort from 40-yards.

Carter-Vickers told Celtic TV: "I thought we played well, we persisted, they were they were tough to break down.

"It took some time to get the first goal and then the other two but I thought we played fairly well. I think there are things we can improve on defensively and going forward but I think it will come.

"Sometimes in those types of games you need a bit of luck – if you keep going, keep pushing forward, luck comes."

This week the Scottish side are in European action at Real Betis in the Europa League group stages.

Parrott got praise for his display as MK Dons beat Portsmouth 1-0 at home in League One.

The 19-year-old Republic of Ireland international played the full 90 minutes up front in the victory and he earned praise for his lively display.

The MK Citizen handed Parrott an eight in their player ratings, saying: "Could have had two or three goals to his name in the first half but was denied every time by keeper Bazunu. Always a threat, loved being on the ball and taking players on."

Bennett made his League One debut with Crewe in the 1-1 draw at Shrewsbury on Saturday.

The 19-year-old had been training with the League One side in pre-season before returning to Spurs and then making the move on loan until January.

He got his first match under his belt with 90 minutes on the left wing.

Crewe boss David Artell told the club's website: "I thought as debuts go, Scott [Kashket] and J'Neil were good. They worked their socks off and had chances. J'Neil had three good chances and Scott blasted one over the bar in the second half.

"There was certainly more goalmouth action and they played their part in that.

"The new players have been good since they came into the club and there is more to come from them."

Etete got another hour of League Two football to his name as Northampton Town lost 1-0 at Forest Green Rovers at the weekend.

The Northampton Chronicle gave Etete a six in their player ratings with the review: "Well off target with a couple of half chances and didn't have much else to go on. On the rough end of a few decisions again."

Bowden got another 90 minutes under his belt on a tough day for Oldham as they lost 4-0 at Leyton Orient in League Two.

The 20-year-old defensive midfielder will be getting plenty of experience despite Oldham sitting bottom of the table and the fans appearing to be distinctly unimpressed with the running of the club.

Whiteman made his second appearance since joining Swedish side Degerfors IF on a season-long loan deal in the 4-1 defeat at home in the Allsvenskan at Kalmar.

The 22-year-old will be hoping for plenty of minutes to ensure he has first team experience under his belt when he returns to Tottenham next summer.