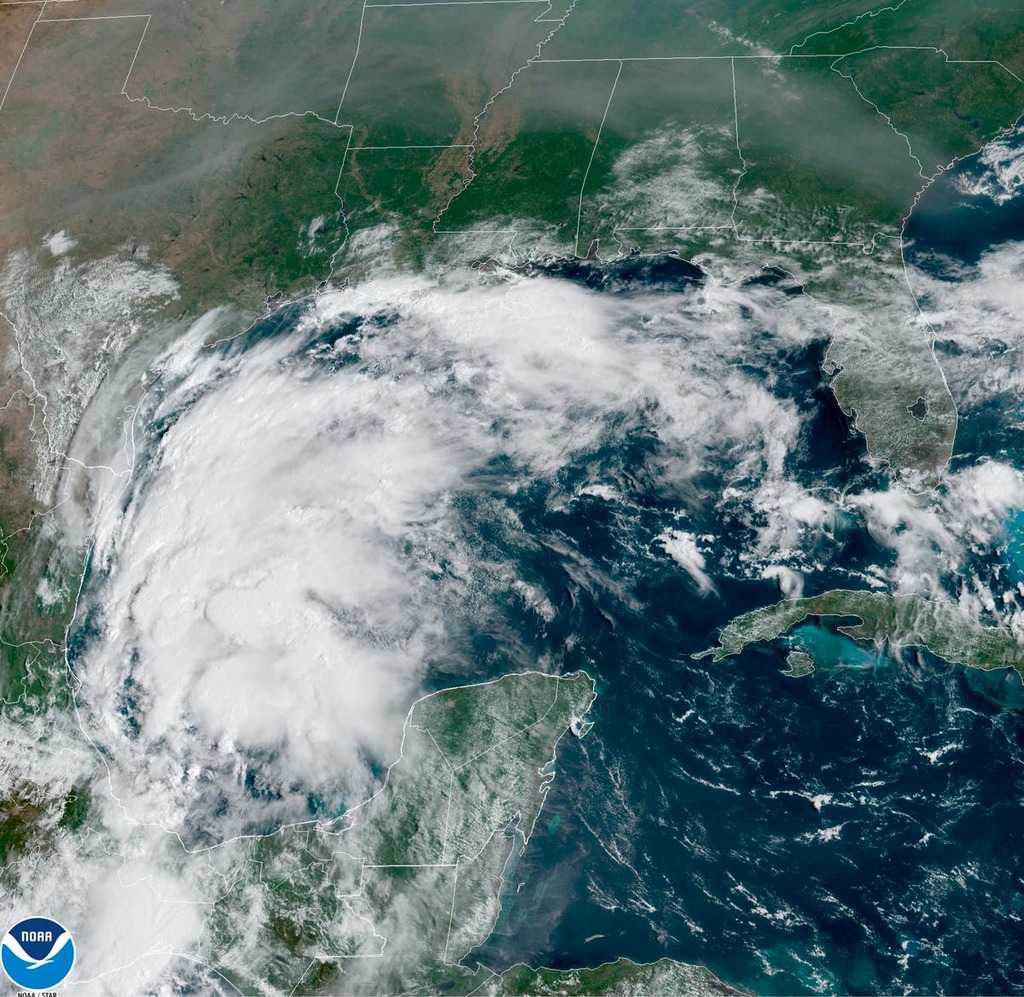 Tropical Storm Nicholas, the 14th named storm of this year’s Atlantic hurricane season, has been identified in the Gulf of Mexico, says the National Hurricane Center

A tropical storm warning has been issued covering the region from the mouth of the Rio Grande to Port Aransas in Texas, where winds of at least 39 mph are expected within the next 36 hours.

Storm surge and tropical storm watches have also been announced, meaning there is a danger of life-threatening storm surges and tropical-storm-force winds within 48 hours, reports CNN.