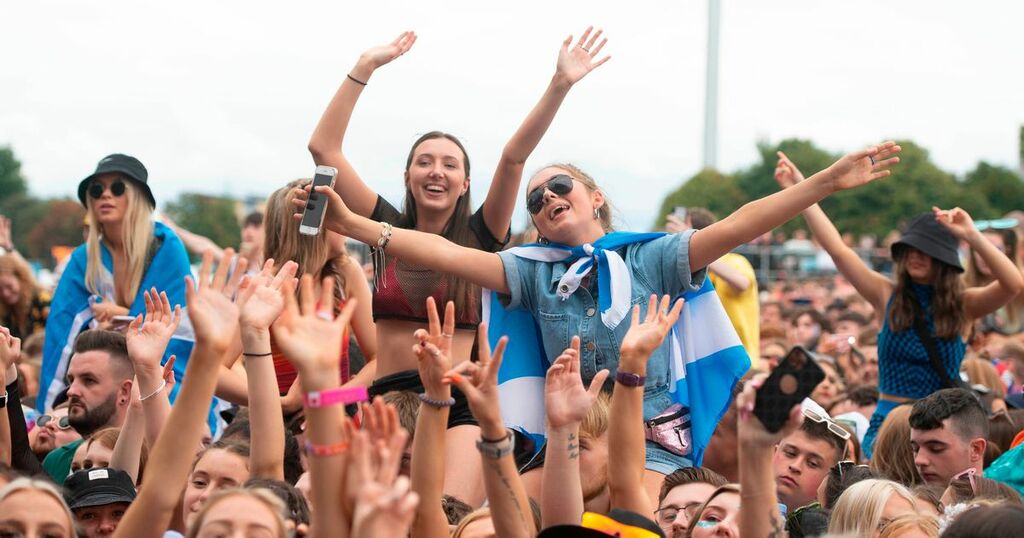 TRNSMT boss Geoff Ellis has revealed his music festival will return to Glasgow Green in 2022 after hailing the weekend’s event a resounding success.

Ellis has already started to look for the headline acts he hopes will make next year’s event the biggest yet.

Presale tickets will be ­available to those who sign up from tomorrow at 9am, priced £155 plus booking fee.

This year’s event had been postponed from July.

A delighted Ellis said: “TRNSMT will be back next year. We don’t plan to keep the event in September but it will definitely be back.

“July is our natural home and that’s when we’ll be back. We’ll absolutely make it happen and we can’t wait.

“We’ve already been working on TRNSMT 2022 with everybody as per normal.”

Ellis is already looking at improving on this year’s bill which saw Liam Gallagher, Snow Patrol, Amy Macdonald and The Chemical Brothers among the highlights of a packed weekend.

Fifty thousand fans headed to TRNSMT over the three days to also see performances from the likes of Courteeners, Blossoms, Primal Scream, KSI and Twin Atlantic.

Top of Ellis’s list for 2022 is chart-topper Lewis Capaldi, who had been due to play this year but cancelled all his 2021 dates due to Covid.

The promoter also revealed a lack of international acts this year was partly down to Covid and partly due to red tape and extra costs brought on by Brexit.

He says his team are already in discussions with artists, from at home and abroad, to play the festival next year, having been buoyed by this year’s success.

“What a weekend,” he said. “I can’t think of a better way to bring the festival to a close than a block rocking set from ­electronic legends The Chemical Brothers.

“I’d like to thank each and every fan, artist and crew member who has made this year’s event well worth the wait.

“When the gates opened it was such a relief.

“The atmosphere around Glasgow Green was incredible all weekend and it was great to see so many smiling faces.

“Rest assured, plans for next year’s event are well under way, which we’ll announce very soon.”

He called on the Scottish Government to do more to help the live music scene in Scotland after the industry was hit hard by the pandemic.

“There’s not been enough support for the industry from the UK Government and that has been a bit more than has been available for the Scottish industry.

“But, look, that’s gone and in the past. We’re now back up and have TRNSMT happening next year so we’re not pleading for support for ourselves.

“But I can see some challenges for the industry over the next few months.”

More than 40 arrests were made at the festival over the weekend, Police Scotland said.

These were related to various alleged offences including drug possession, breach of the peace and minor assaults.