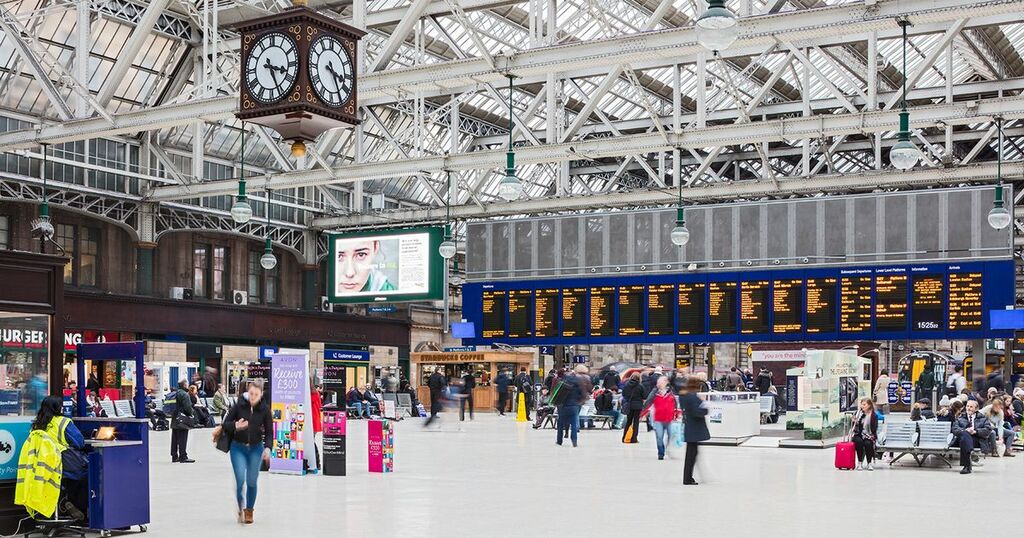 TRNSMT ticketholders are being urged to make travel plans to and from the festival in advance due to train disruptions over the weekend.

ScotRail has warned of strike actions and engineering works which will impact services over the weekend - with no trains in operation by the time the festival ends on Sunday.

TRNSMT bosses have urged fans to make alternative travel plans home from Glasgow Green when the festival closes each night, which is around 11pm, Glasgow Live reports.

There will be a 'very limited' number of trains on Sunday and the last trains will depart before - or shortly after - the event ends on Friday and Saturday.

Some customers may have to use replacement buses to get to Glasgow Green over the weekend which will result in longer journey times.

Extra carriages to services on key routes to and from Glasgow will be added wherever possible all day on Friday and Saturday as well as additional late evening services on Saturday.

“Planned engineering works and ongoing industrial action will impact our ability to get you to and from the festival on Saturday and Sunday.

“Make sure to check your train times on our website or app and leave plenty of time for travel as the last trains each night will depart before, or very shortly after, the event finishes.”

“Fans must consider their travel options, particularly for when the festival closes each night and all day on Sunday, due to the planned engineering works and ongoing strike action across the rail network.

“Fans will need to make alternative arrangements in order to make your journey home after the festival as smooth as possible, so please book any travel in advance.”

On Saturday, Network Scotland has planned engineering works to take place between Westerton and Milngavie.

This means services between Milngavie and Larkhall / Springburn will start and terminate at Garscadden. A replacement bus will operate between Partick and Milngavie calling all intermediate stations.

Planned engineering works will also take place between Winchburgh and Newbridge on Saturday, which impacts train services between Glasgow Queen Street and Edinburgh via Falkirk High/Cumbernauld, and between Edinburgh and Perth/Dunblan/Stirling.

A replacement bus service will run between Linlithgow and Edinburgh, and between Falkirk Grahamston and Edinburgh.