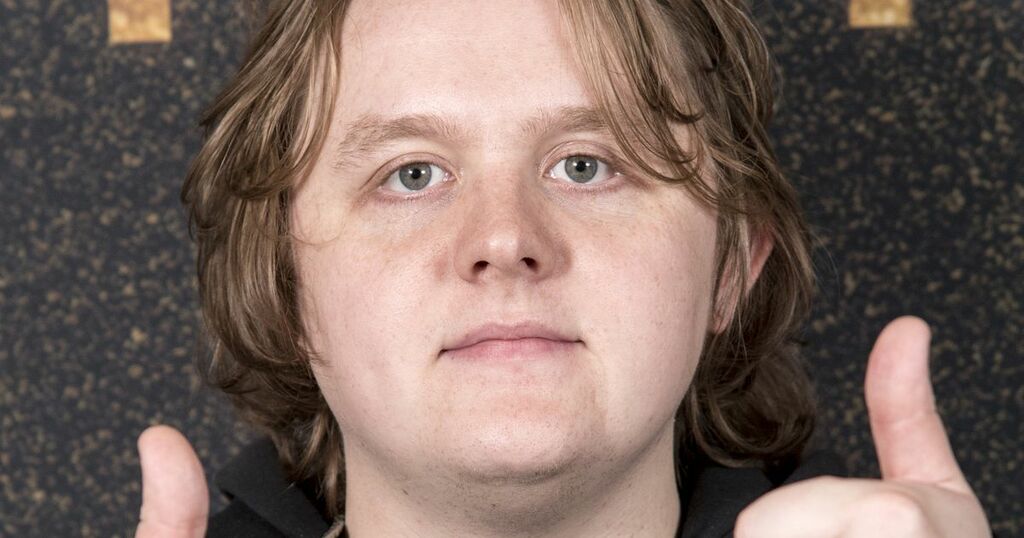 TRNSMT 2021 fans were delighted after bumping into Lewis Capaldi in the crowds at the Glasgow festival.

The singer posed up for pictures with revellers while enjoying the day out at Glasgow Green on Saturday night.

Earlier this year the 24-year-old pulled out of headlining the 2021 show to focus on his new album.

Lewis looked at though he was trying to blend in with the crowds, wearing a black hoodie and brown jacket.

A number of delighted fans shared the moment they spotted Lewis on the site, and some even managed to blag a selfie.

One fan said: "He was lovely, said he couldn’t do pictures and when we said we can just act like he was our friend and get one quickly he smiled and said we could quickly get one.

"Was a brief interaction but great!"

One person said: "Just seen Lewis Capaldi at TRSNMT - impossible to describe the sadness that is someone trying to enjoy a gig as a civilian while being accosted by fans to be honest."

A second person said: "LEWIS CAPALDI WAS AT TRNSMT OMG"

Addressing fan disappointment after cancelling a string of shows in 2021, the Someone You Loved singer explained that he had been working on music for his new album but due to the pandemic, it's been impossible to fully put it together.

In a previous statement, he said: "Hello everyone, it's Lewis Capaldi here. It's been a while, hope you're all staying safe!

"Just want to start off this wee note by saying how class it is to see things looking more hopeful for the world after an absolutely horrible year.

"I've been looking back at the madness of my life for the last little while and feeling really grateful to be able to call this music carry on a job for the past few years.

"I'd be lying if I said I haven't been terrified about making my next album since the moment I finished Divinely Uninspired To A Hellish Extent'."

Lewis' is billed to restart his live shows in 2022.